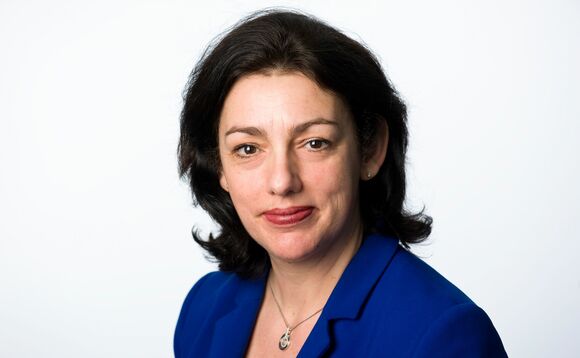 Self-invested personal pensions (SIPP) garnered 3,021 complaints to the Financial Ombudsman Service (FOS) in the past year with a 56% uphold rate.

Despite numbers of SIPP-related complaints being down on the previous year when they stood at 3,227, the FOS said better communication could help reduce cases even more and the uphold rate was more than half.

Ombudsman Nina Walter said: "Consumers often don't understand that their pension value is continuously fluctuating because it relates to underlying assets. Businesses could do more to explain this.

"For example, when requesting to take benefits, switch funds or transfer their pension, customers should be clearly informed that the value they will get might be higher or lower than when they make their request. Explanations of how a particular product or process works should be easily understandable for the lay person."

The FOS said many of the consumers who complained had previously been enrolled in conventional pensions and switched to SIPPs to invest in "unusual unregulated investments".

It added many of the complaints were linked to SIPP providers and accusations of due diligence failures following pension transfers to SIPPs.

The report said: "We've seen many examples of these transactions resulting in the loss or likely loss of consumer's pensions - illustrating the potential risk to consumers in dealing with unregulated businesses and making unregulated investments. SIPP operators receiving these complaints should give careful consideration to our published decisions on similar complaints."

Consumers also complained about administration and customer service within investment and pensions with 8,483 cases during the year. Claims of mis-selling, specifically on advice suitability came second in the table of issues people complained about.

The report added that investment and pensions complaints made up just 8% of the new cases reported to the FOS during the period.

However, it added: "Even so, these remain among the most high-value financial products people hold - and in the event of changes in their value, our experience suggests that clear communication can make the difference in preventing complaints."

In total for investment and pensions the FOS dealt with 20,854 new complaints - this represented an increase of 91% year-on-year. However, the rise was due to term assurance being placed in this category, rather than insurance, for data reporting purposes, the FOS explained.

"The FOS continues to provide an essential service, helping people with hundreds of thousands of complaints about financial businesses last year. Over the past year, we have seen demand for our service increase significantly, and our teams are working to provide resolutions in cases as quickly as they can.

"The sharp increase in complaints about issues other than PPI is a reminder that it has rarely been more important for financial businesses to support their customers when things go wrong."

She added: "As people continue to deal with the impact of Covid-19 on their lives and finances, they know they can come to our service if they're not happy with how a financial business has treated them."