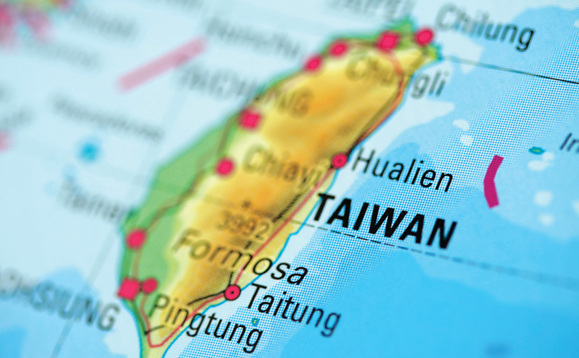 The NT$10m fine is the highest penalty that it has imposed on a domestic bank, the commission said in a report of a news conference by the Taipei Times.

The bank based its AML policies on those of its US-based parent company, Citigroup Inc, but the policies ignored transaction types specific to Taiwan that are suspected to be used for money laundering, Huang added.

As criminals in Taiwan mainly move money from Taiwan to China, Hong Kong, Macau and Southeast Asian countries, Citibank Taiwan should have highlighted these countries in its system, but it had not highlighted them because its parent company had not, Huang said.

Many of the bank's corporate clients were one-person overseas companies that shared the same billing address and contact number, which was questionable, the commission said, adding that they might have been tax reduction arrangements for people related to each other.

Citibank Taiwan should have known the backgrounds of the one-person companies, but it did not — it had only labelled them as low or medium-risk clients, the commission said.

The bank's mechanism for monitoring transactions was designed to exclude large deals, as it found it normal for big clients to have large transactions, but that goes against AML principles, which say that the larger the deal, the more scrutiny is needed, it said.

Once it detected suspicious deals, the bank did not investigate them well, as it ignored incidents when the scale of a client's business did not match transaction amounts, failed to clarify the sources of funds and disregarded that sanctioned countries have higher risks, the commission said.

Citibank Taiwan also failed to set up a system to specifically monitor clients that were cryptocurrency exchanges, also a breach of AML regulations, it added.

DBS Bank Taiwan also had many clients that were one-person companies that shared billing addresses and contact numbers, and even though the bank had labelled them as high-risk clients, it did not take further measures to prevent potential money laundering, it said.