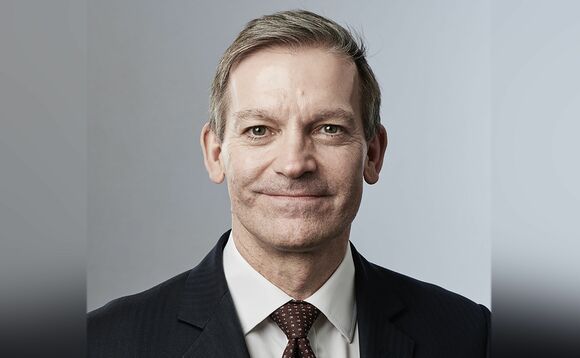 Quilter has called upon the Government to take action to clamp down on the dramatic rise in online investment scams over the past year by including these and other financial harms within the scope of the forthcoming Online Safety Bill.

In a letter to Prime Minister Boris Johnson and Minister for Digital and Culture Oliver Dowden, Quilter CEO Paul Feeney warned that the proposed solution to the problem, the Online Advertising Programme, will not "provide the robust consumer protections required".

It follows similar calls from the Financial Conduct Authority (FCA), which in September urged the Government to include fraud in Online Harms legislation.

Online investment scams are quickly becoming one of the most serious economic crime threats faced by consumers in the UK and as such, one of the key challenges for our law enforcement agencies."

Instances of investor-related fraud activity often linked to "cloning" the websites and marketing material of legitimate financial services businesses skyrocketed in 2020, amid repeated warnings from the FCA, and Action Fraud estimating £78m of losses representing an average of £45,242 for individual cases.

Quilter's analysis of the FCA's warning list shows that 'clone firm' investment scams have increased by over 600% since 2010, and now account for over a third of all FCA warnings issued in the past decade.

In January, Quilter called on ministers to create a legal framework for tackling the extreme rise in impersonation scams, with the firm launching its own tool for reporting fraud of this kind.

Quilter said inclusion of investment fraud and other financials harms in the Online Safety Bill would "ensure that search engines and social media platforms have legal responsibility for the content that appears on their sites, and that they will have a duty of care to ensure that users are not exposed to financial harm".

In his open letter to the Prime Minister, Feeney said Quilter is "concerned that failing to include online investment scams within scope" of the legislation may dismiss a "crucial opportunity to take decisive action".

"The Online Safety Bill was understandably not devised with investment scams in mind, and while we understand the Government's concerns surrounding including online scams - as set out in the response to the Online Harms white paper - we would urge the Government to reconsider the exclusion for a number of reasons," he added.

"Online investment scams are quickly becoming one of the most serious economic crime threats faced by consumers in the UK and as such, one of the key challenges for our law enforcement agencies.

"We believe that there needs to be holistic and coordinated action and activities from the Government, in addition to existing scam prevention efforts, including from the Home Office and the Treasury, rather than a single consultation issued solely by the Department for Digital, Culture, Media and Sport.

"We therefore respectfully recommend that your Government reconsiders the decision to exclude scams from the Online Safety Bill so that consumers are given greater protections as quickly as possible."