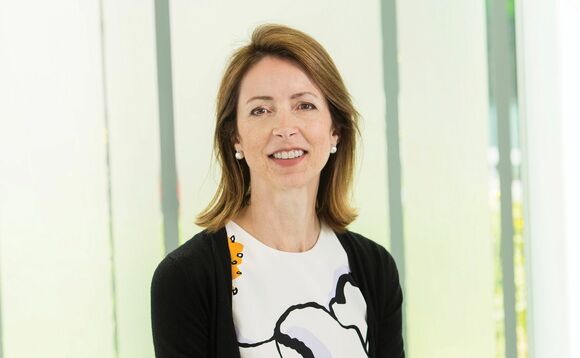 Baroness Helena Morrissey DBE (pictured) has been appointed as a non-executive director and, subject to regulatory and shareholder approval, with the intention of her being appointed to succeed Les Platts as chair at the company's next AGM, which is expected to take place in January 2022. She will join the board as chair designate on 1 July 2021.

They each have a broad depth of experience in a range of financial services business and we are confident this will bring new ideas to the business that will benefit all our stakeholders."

Previously she was Head of Personal Investing at Legal & General Investment Management. In 2010 she founded the 30% Club and has played a leading role in improving diversity on the boards of "UK plc."

Bourke is currently non-executive director at Marks & Spencer Group and non-executive director and chair of Audit Committee at Bank of Ireland Group. She was chief executive of Bupa until December 2020 and previously held senior roles at a number of financial services businesses including Friends Provident, Standard Life and Chase de Vere.

Laura Carstensen, senior independent director at AJ Bell, commented: "The appointments of Helena Morrissey and Evelyn Bourke further strengthen the AJ Bell Board and will help develop the company's ambitious growth strategy. They each have a broad depth of experience in a range of financial services business and we are confident this will bring new ideas to the business that will benefit all our stakeholders.  The Board and I would like to thank Les for the vital role he has played in the growth and success of AJ Bell as a Director since 2008 and as Chair since 2014."

Les Platts, chair of AJ Bell, commented: "It has been a great honour to chair the Board at AJ Bell and to help steer the Company through its successful IPO in 2018. The business is full of great people who are totally focused on serving its customers and I'll leave knowing it has a very bright future.  I look forward to welcoming Helena and Evelyn to the Board in July and handing over the Chair to Helena early next year."