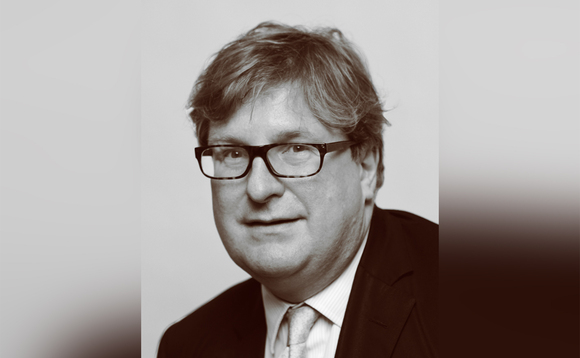 Crispin Odey has been found not guilty and acquitted of charges of indecent assault against him as a result of a 'catalogue of inconsistencies' in the evidence presented against him.

Summarising his thoughts at Westminster Magistrates Court this afternoon (11 March) judge Nicholas Rimmer pointed to the "good character" of Odey, which "weighed heavy" in the defendant's favour when held against inconsistencies in the Crown Prosecution Service's (CPS) case.

It is not so easy to be consistent about the detail if it did not happen."

"There has been a catalogue of inconsistencies," Rimmer said, highlighting uncertainties about the time, date and season of the alleged incident, as well as what is said to have taken place..

"Taking the threads of those multiple discrepancies, each one combines [to create] inconsistency and doubt about what happened last century back in 1998," he added.

Rimmer said that he was "unsurprised" that before changing its mind the CPS had initially chosen to not bring the charges against Odey.

"I accept the evidence of you as credible, Mr Odey, because you have remained in all material respects, consistent," he added.

"By way of contrast, I cannot accept the evidence of [the complainant] as credible."

Concluding his remarks, Rimmer highlighted the potential for the complainant's inconsistencies to be a result of "her vivid imagination".

"Her complaint [was] inspired, as she accepts it was, by the Weinstein and similar investigations in the #metoo movement," he explained.

Rimmer said: "I find troubling, [the complainant's] obvious preoccupation with press, with your money, and with her apparent desire for publicity of her complaint."

Taking the stand for the first time this morning (11 March), Crispi said claims that he groped and "lunged at" an investment bank employee in 1998 are "exaggerated".

The Odey Asset Management founder told Westminster Magistrates Court that he had invited his accuser for dinner at his home after a meeting, having found her "attractive and interesting", and while he had "made a pass" at her he denied physical contact took place.

Asked by the Crown Prosecution Service's (CPS) Kerry Broome why his own account differs so much from that of the complainant, Odey said she is "exaggerating massively".

In Odey's version of events, the complainant is said to have asked him "where do you think this is going?", to which he replied "in bed, hopefully".

He said he had "misread" the nature of the meeting as the complainant left his home in anger at his unprofessional conduct. The complainant claims she left the house after Odey "lunged" at her and "groped" her.

Odey also cast doubt on the narrative that he was an "important" client of the investment bank his accuser worked for at the time of incident, despite senior colleagues at the bank giving evidence to the contrary last month.

His accuser gave evidence last month outlining how she felt as a junior employee of the bank that a meeting with Odey would be beneficial for her career.

She told the court that she had accepted his invitation on the basis of learning more about Odey AM, but Odey himself claims it had always been a "social invitation".

The CPS maintains that Odey "tried his luck", knowing that she "had to accept" the invitation to dinner.

Odey maintains that he did not abuse his position, explaining that he did not know how senior the complainant was and noting the fact that she "was attractive and intelligent and that was enough" to invite her to his house for a "social" meeting.

"I invited her round because I thought we would have an intriguing, interesting evening," Odey said, adding that he would "absolutely not" have "lunged" at the accuser.

The CPS said Odey had "used your position for subterfuge" in order to the get the accused in an isolated situation, "and then assaulted her".

"You took your chances with her," Broome said. "You knew she would never be believed."

'Great shame'
In response, Odey's lawyer Crispin Aylett QC once again pointed to inconsistencies and "contradictions" in given evidence with regard to the timeline and nature of what took place in 1998.

"It is not so easy to be consistent about the detail if it did not happen," he said.

"[The complainant] is so determined to win this case that she will say anything to put this case in the best possible light."

Aylett also highlighted "strain" placed on Odey professionally and personally as a result of the charges, which he was first made aware of in 2017, and subsequent press coverage.

"It is horrible slur and a great shame," Odey said. "I've tried not to think about it but it's very hard to bear." 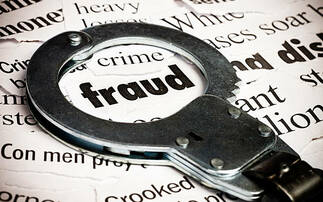 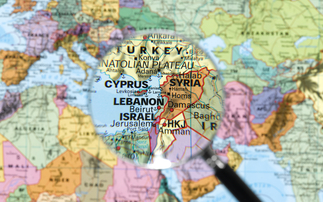 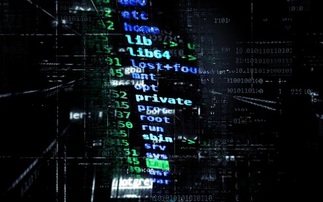