More than 40% of Britons have three or more pension pots: Survey 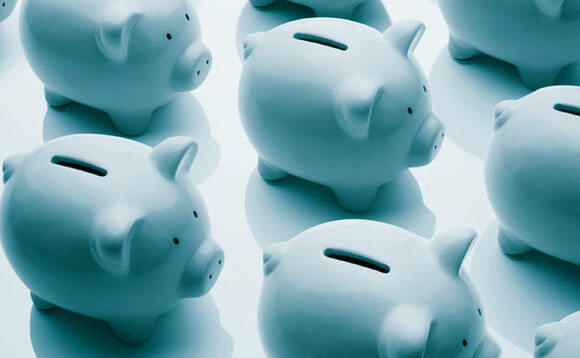 A survey by pension app creators mypensionID has revealed that over 40% of Brits have three or more pension pots (including their state pension), with over a third of people surveyed (36.5%) admitting to losing track of the pensions they had taken out.

The OnePoll survey of 2,000 people also revealed that:

It’s fascinating to see the scale of the problem today."

"It's fascinating, however, to see the scale of the problem today - the average Briton has at least six jobs in their lifetime which, since the introduction of auto-enrolment, means that they will accumulate a pension benefit at every new employer, meaning a lot of administration for that individual as they move through their career keeping track of them all. Ultimately many people lose track of previous schemes and funds they have paid into."

"mypensionID is the quick and easy solution to this problem and brings together all of an individual's pension pots into one secure place meaning that the pension holder can ensure that their pension provider always has their correct details."