Clone scammers have targeted St. James's Place (SJP) customers by pretending to be a fake bond website and acting as an adviser from the advice giant.

Professional fixed income investor and campaigner Mark Taber spotted the scam and has reported it to the Financial Conduct Authority (FCA) and SJP.

Taber became aware of the fraudulent website last year after it targeted customers of other advice firms. He reported the website on 17 November 2020 but, at the time of writing, the website still appeared on Google.

A note on the FCA website from 4 December last year outlined that the regulator was aware of the scam and said it believed Bond Compare was providing financial services or products without authorisation.

I reported https://t.co/7NOSoCzUvM (now being used to phish victims for a @sjpwealth clone scam) to @theFCA on 17 Nov. It was added to an existing warning on 10 Dec missing the tel no being used. The site is still up today.https://t.co/DBT9bragNU

An SJP spokesperson told Professional Adviser: "We are aware of the website and have reported it to try to get it taken down.

"We remind people to remain vigilant to the risk of fraudulent activity and make sure they are dealing with a genuine FCA registered firm before making any investment."

In January, Professional Adviser reported on data from Action Fraud that revealed clone fraud victims lost £78m to scammers in 2020, with reports to authorities rocketing during the first national lockdown.

On average people lost more than £45,000 to online fraudsters. The data also showed that reports of cloned firms increased by nearly 39% from April to March last year as scammers took advantage of fears related to the first Covid-19 lockdown.

Speaking at a Work and Pensions Committee meeting, pensions minister Guy Opperman said tech giants such as Google and Facebook should "take a long hard look at themselves" over online advertising paid by financial fraudsters.

"We have reached a situation where the number one provider of information is not a newspaper or an encyclopedia it is Google quite clearly and to a lesser extent Facebook." 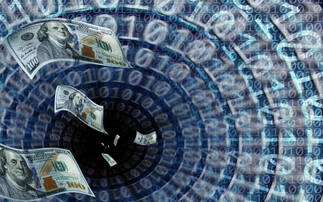 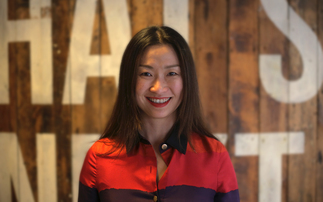