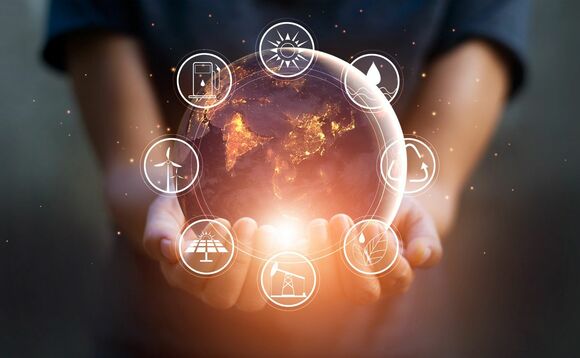 Morningstar has published its 4Q2020 look at sustainable fund flows globally, including sustainable open-end funds and exchange-traded funds (ETFs), finding that assets in sustainable funds hit a record high of $1.65trn, up 29% from the third-quarter.

Supported by the continued stock market recovery and growing investor interest in ESG issues, global sustainable fund inflows were up 88% in the fourth quarter of 2020 to more than $152bn.

The US accounted for over 13% of the global inflows, while Europe continued to dominate the space with approximately 79%. Flows in the rest of the world were considerably higher than in previous quarters, clocking in at $11.1 billion for Canada, Australia and New Zealand, Japan and Asia combined, which can be largely attributed to an uptick in flows in Japan.

Their research has so far identified 147 new sustainable fund launches in Europe for the quarter."

In the European market, Morningstar found that flows were up 84% on the previous quarter, giving a strong finish to the year. Sustainable fund flows recovered strongly to reach stratospheric heights in the fourth quarter, with just over of $120bn in net new money.

Morningstar said the longer-term flow picture looks even more striking, with inflows into European sustainable funds almost 5 times higher in 2020 than they were three years ago and almost double last year's, at $273bn.

Equity remained the asset class of choice for ESG-oriented investors as they poured $82bn into such funds, more than double that of the previous quarter.

Passive funds have seen their market share increase considerably over the years, now accounting for 22.5% of the European sustainable fund market, up from 18% three years ago.

Morningstar said the fourth quarter was the most prolific quarter of all times in terms of product development. Their research has so far identified 147 new sustainable fund launches in Europe for the quarter.

Also, consistent with record numbers of fund launches, repurposed funds hit new highs last year. We identified 253 such funds, 87% of which reflected the change by rebranding.

The full report is available here.