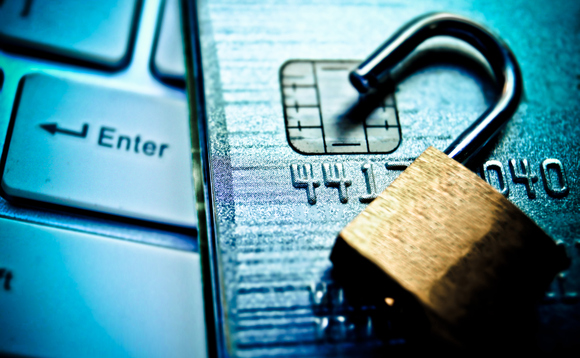 More than £78m was stolen from investors over the course of 2020 as clone investment firm scams took advantage of pandemic-induced financial worries, according to new data from Action Fraud.

The increased prevalence of these scams has led the Financial Conduct Authority (FCA) to issue a warning to investors as part of its ScamSmart campaign.

April 2020 saw a month-on-month increase of 29% in these types of scams as the UK entered its first full month of lockdown.

Cloning appears to be an increasingly popular tactic among scammers. The appeal of this model to fraudsters is obvious - regulated firms and particularly well-known brands are trusted by their customers."

Two out of five investors (42%) say they are "currently worried" about their finances due to the pandemic, while three-quarters (77%) either have or plan to make an investment over the coming six months to help improve their financial situation.

The FCA warned that even experienced investors could be at risk of these clone firm scams, as despite 75% of investors saying that "felt confident" they could identify a scam, 77% admitted they did not know or were unsure what a clone investment firm was.

Over the course of 2020, fraudsters imitating genuine investment firms cost consumers an average of £45,242 each.

The FCA issued alerts relating to more than 1,100 firms over 2020, more than double the amount issued in 2019, according to Mark Steward, executive director of enforcement and market oversight at the FCA, who warned investors to check both the FCA Register and Warning List of firms before engaging.

"When it comes to clones, I cannot emphasise how important it is to double check every detail," he warned.

Graeme Biggar, director general of the National Economic Crime Centre, which is working alongside the FCA, City of London Police, Serious Fraud Office and National Cyber Security Centre, added that in one initiative alone, more than 90 cloned websites, 134 UK scam phonelines and 105 email addressed were removed.

"Alongside our partners, the NECC is building an intelligence picture of organised criminals who are using cloned websites and fake comparison sites to carry out investment fraud. We will use every tool at our disposal to track down, disrupt and prosecute those responsible for this criminal activity."

Tom Selby, senior analyst at AJ Bell, said it is "no surprise mendacious fraudsters have ramped up attempts to swindle hard-working people out of their savings during this pandemic" and that while many bodies have worked to combat fraud, it is "ultimately down to individuals to be vigilant".

"Cloning appears to be an increasingly popular tactic among scammers. The appeal of this model to fraudsters is obvious - regulated firms and particularly well-known brands are trusted by their customers, which will likely mean potential victims are less wary when dealing with someone pretending to be that firm," he added.

"The golden rule should be that, if you are in any doubt about whether or not the firm you are dealing with is legitimate, do not part with your hard-earned savings."