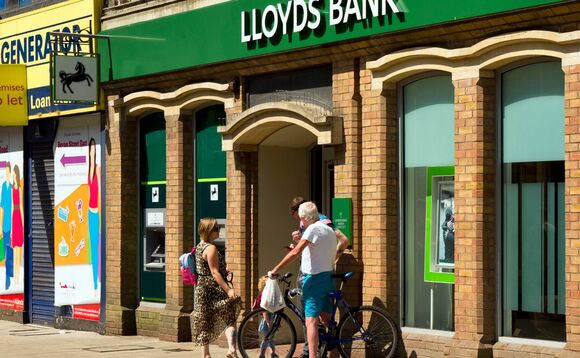 Nunn is currently head of wealth and personal banking at HSBC. Horta-Osório is stepping down in July after 10 years in the top job at Lloyds Banking Group, the UK's biggest lender.

The change at the top of Lloyds comes at a crucial juncture for the bank, with Brexit, restructuring and a move to cut more than 1,000 jobs all coming to a head in 2021.

Norman Blackwell, Lloyds Banks' chairman, who is also stepping down, said: "I am delighted that we have now completed the leadership succession by appointing Charlie as CEO to work alongside Robin Budenberg as the incoming chairman."

"I am confident that together they will provide the strong leadership required to carry forward the strategic transformation that will enable Lloyds Banking Group to succeed."

HSBC said it will be replacing Nunn with its current head of Europe, Nuno Matos.

Comment: The role of trusts and foundations in wealth planning