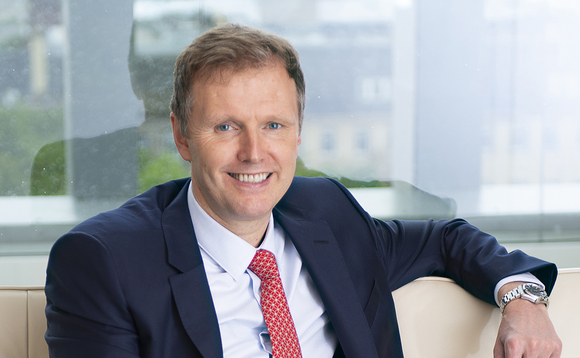 Standard Life Aberdeen's CEO Stephen Bird (pictured) has said he is planning to auction off IFA platform Parmenion in an ongoing bid to simplify the business, which he took over from former CEO Keith Skeoch in September this year.

The disposal of the platform, which manages £6.5bn of assets, will be managed by Natixis subsidiary Fenchurch Advisory Partners and will be formally announced to the stock exchange today, according to reports.

The sale comes as part of Bird's ongoing plans to simplify SLA's structure, which he has been vocal about since taking over the firm.

In the coming months we will be simplifying our model by merging their underlying technology, while retaining differentiated propositions for advisers."

In a statement issued to Sky News, Bird said Parmenion is a "fantastic and highly regarded business" but that the firm's offering to financial advisers needs to be simplified. Instead, the CEO said he will focus on SLA's two other adviser platforms, Wrap and Elevate, which he said operate on the "same core technology".

"Since my appointment in September, I have been intensely focused on how we develop our strategy, take out cost and complexity, and reconfigure our business around our key growth vectors - our investments, adviser and direct-to-consumer businesses," he said.

"In the coming months we will be simplifying our model by merging their underlying technology, while retaining differentiated propositions for advisers."

Analysts have told Sky News the sale of Parmenion could raise between £150m and £200m for the firm.

Parmenion was purchased by Skeoch's predecessor Martin Gilbert for £50m in 2016, one year before Aberdeen Asset Management merged with Standard Life.

According to the Financial Times, the firm generated £10m a year in revenue on flat profits. Based on a 5x revenue multiple, Parmenion would have been valued at about £100m during the summer of this year, according to research from Numis Securities. 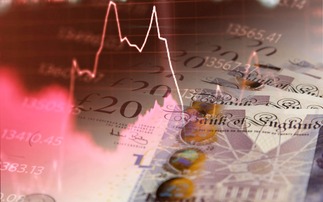 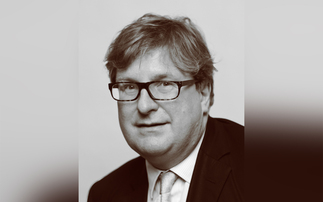