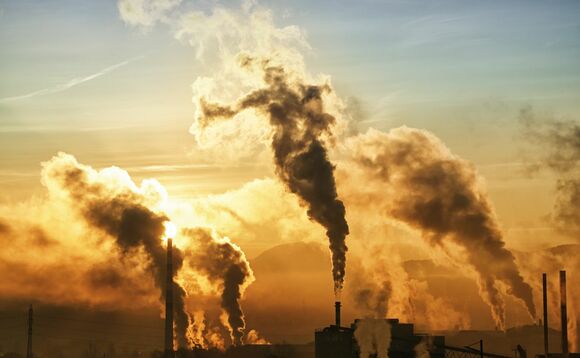 Sarasin and Partners LLP, in conjunction with the Institutional Investors Group on Climate Change (IIGCC), has authored a letter, which has the backing of 37 investor signatories representing $9.3tn in assets, to Europe's largest companies to urge them to factor the Paris Agreement into financial reporting.

JP Morgan Asset Management, EOS at Federated Hermes and Aegon Asset Management are among the investors that have signed the letter which calls on companies to reflect the implications of global commitments to limit temperature increases to well below 2°C, and ideally to 1.5°C, in their financial statements.

The letter has been sent to 36 European companies with a total combined value of $1.7tn by market capitalisation and combined revenues of $3.2tn, including Anglo American, BASF, BP and Deutsche Lufthansa, which have been chosen due to their exposure to decarbonisation risks.

We are at a crossroads in our battle against climate change."

The companies will also receive a copy of Investor Expectations for Paris-aligned accounts, published by the IIGCC, which sets out five steps investors expect companies to take to address climate change costs in financial accounts, including adjustments to critical assumptions and estimates, and dividend resilience.

It also establishes specific investor expectations for auditors to call out where accounts are ignoring material climate risks and states that where these expectations are not met, the three courses of investor action are engagement, voting and divestment.

Natasha Landell-Mills, head of stewardship at Sarasin and Partners LLP, said: "We are at a crossroads in our battle against climate change. Either we get serious and start shifting capital flows towards activities aligned with the Paris Agreement, or we continue to talk about it."