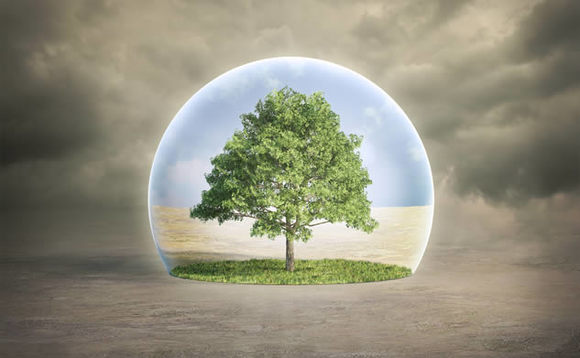 Stocks with higher ESG ratings outperformed those with weaker ESG ratings in the first nine months of 2020, according to Fidelity International.

The research found that the outperformance occurred in every month from January to September apart from April.

Fidelity International found that over the nine months, stocks with an ESG rating of ‘A' outperformed the MSCI AC World index, and said there was a "clear linear relationship demonstrated across the ESG ratings groups", with each one beating its lower-rated group from A down to E.

Our research suggests that the market does, in fact, discriminate between companies based on their attention to sustainability matters, both in crashes and recoveries."

However, it reported that in April, the groups with higher ESG ratings fell less even as the markets collapsed and rose less when they recovered sharply compared with those with lower ratings, which it said suggested that those stocks with higher ESG ratings "also have a low beta high quality factor and are less prone to volatility in the broader market."

It carried out the performance comparison across 2,659 companies covered by its equity analysts, and 1,450 companies in fixed income, using its proprietary ESG rating system, and found similar results in fixed income.

Jenn-Hui Tan, global head of stewardship and sustainable investing at Fidelity International, said: "The market volatility of 2020 echoes that of 2008, despite the difference in circumstances. It would be natural to shorten investing horizons in a time of uncertainty and put longer-term concerns about environmental sustainability, stakeholder welfare and corporate governance on the back burner."

"But our research suggests that the market does, in fact, discriminate between companies based on their attention to sustainability matters, both in crashes and recoveries, demonstrating why sustainability should be at the heart of active portfolio management."