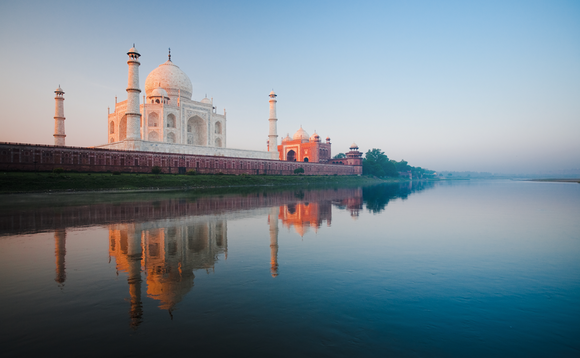 India's tax authorities are looking into Indians named in the Panama and Paradise papers after allegations of tax evasion.

The income-tax division has requested a number of people to show their non-resident standing for evaluation years 2013-14 to 2017-18. Whereas submitting their tax returns for the years in query, these individuals had not disclosed their international property by advantage of being non-resident, the Economic Times reported.

Following Central Board of Direct Taxes (CBDT) communique looking for standing of motion in opposition to Indian nationals named in leaked paperwork from HSBC, studies by the Worldwide Consortium of Investigative Journalists (ICIJ) on alleged tax evasion by Indian nationals, and the Panama and Paradise papers which additionally had references to Indian nationals, the division is performing on ‘actionable instances'.

"The I-T division is properly throughout the regulation to ask for proof concerning the variety of days an individual was resident in India. An assessee must show that he was a non-resident on the premise of the variety of days from passport. Many NRIs have been taking it casually prior to now," stated Rajesh P Shah, who heads the analysis and publications panel on the Chamber of tax Consultants.

Over 200 assessees talked about within the HSBC case have been listed by the Mumbai unit, stated a supply. "Amongst these named within the ‘actionable record' are politicians and members of the family of a high businessman. These assessees are being probed underneath sections 271 to 278 of the I-T Act for various evaluation years," stated one other official aware about the matter, the outlet added.

The legal responsibility to pay tax in India is determined by the residential standing and never on the nationality or domicile standing of tax payer. Beneath the residency rule, an individual who stays 184 days or extra overseas to take up employment or perform enterprise can keep away from tax on abroad earnings for that 12 months by claiming to be non-resident.

A house divided: US election result weighs on longer-term outlook