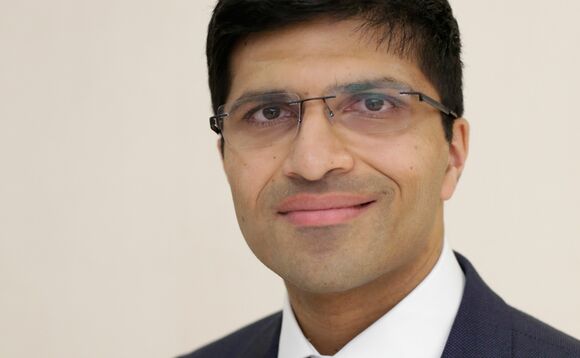 There are no immediate plans to reduce the controversial Financial Services Compensation Scheme (FSCS) levy, according to the Financial Conduct Authority (FCA).

Speaking at a Treasury Select Committee meeting in parliament, chief executive of the FCA Nikhil Rathi told MPs: "I do not think it would be realistic for me to come here and give a commitment that the levy will diminish in the next 12 to 18 months."

He said that the measures being taken by the FCA to reduce failures, including its work on fraud and scams, would hopefully "reduce the number of failures and therefore ultimately the burden that falls on the FSCS".

Rathi was responding to committee chair Mel Stride MP, who said: "There is a concern that the levy will rise through time due to the fact that the economic pressures may put a number of advisers out of business. And a lot of them feeling that the good operators those that do it by the book are actually picking up the tab for those that are doing the wrong thing. When it comes to financial advice, is it not the case that these fees are just too high?"

Advisers have seen a huge rise in their FSCS levy costs in recent years due to a surge in compensation claims. Earlier this year the FCA announced the levy for advisers had been increased by £16m to £229m.

This was largely to cover claims due to the collapse of mini-bond provider London Capital & Finance, while levies in recent years have continued rising mainly due to advice relating to unregulated investment in self-invested personal pensions.

Critics of the levy say it puts advisers under considerable pressure and could even put them out of business in the current economic climate.

Rathi (pictured) said he had sympathy with advisers over rising levy costs: "Overall, we see that for the majority of advisers, it is a small portion of their overall regulated income, but we can understand the strain that puts on some firms.

"The focus that we have is on preventing these situations arising and working to make sure that we try and catch these issues earlier."

Rathi also said one possible solution would be for firms to pay higher indemnity insurance - something advisers have also struggled with the increase of since pension freedoms - but he noted this would not be for the "next two to three years" if implemented.

"One of the things we would like to explore as part of our regulatory approach is whether we should require a higher level of professional indemnity insurance of operations in this market," he said.

"Clearly, that also brings costs, but one would hope that through that approach riskier firms would end up paying higher premiums and then when there is a failure the insurance means the FSCS avoids the bill."

On the issue of increasing capital requirements for firms he said the FCA would consult on this.

"It is quite difficult at the point of entry into the authorisation gateway to distinguish between a bad firm and a good firm. Capital requirements may also end up being borne by some of the good firms as well, so we want to consult on this fairly widely."

The City watchdog boss also hinted that many small advisers, as well as other smaller financial firms and self-invested personal pension (Sipp) providers, will struggle to cope during the second lockdown.

"But there is a generalised economic challenge and so firms which were not doing that well before crisis hit - the first lockdown and now the second lockdown may be the tipping point for them."