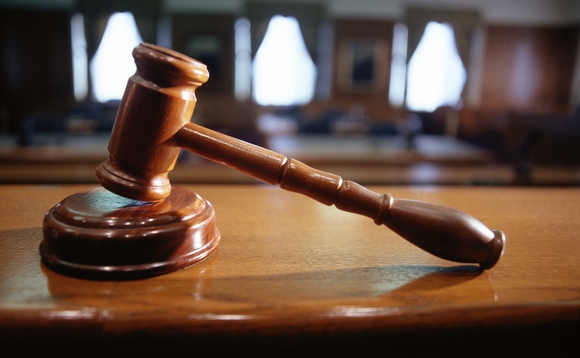 A man has been jailed after being found guilty of a £20.5m foreign exchange investment scam that lasted over a decade.

Joseph Lewis, 65, was sentenced to five years and four months in prison at Southwark Crown Court on Friday, October 16. He had previously pleaded guilty to 19 counts of fraud by false representation at a hearing in September 2020.

The Yorkshire-based fraudster told victims their cash would be used in a lucrative FX-trading venture before he spent it on a globe-trotting life of luxury.

I can’t even begin to describe the devastating impact this has had on people’s lives, many of whom will never be able to recover financially"

Many of his victims were investing their money to save towards retirement or to make a better life for their young family, police said.

In December 2014, he emailed his clients and told them he had not been trading with their investments since 2009, and then called police and told them what he had done. He was arrested by City of London Police officers in April 2015.

Detective Sergeant Lee Nelson, from the City of London Police's Economic Crime Department, said: "Lewis is an extremely manipulative and dishonest man. He knew his victims were investing money to save towards retirement or to make a better life for their young family, and instead he used their money to fund his own extravagant lifestyle. He also used their funds to put on lavish events and meetings across the world.

Clients received monthly reports claiming their cash was growing rapidly and urging them to refer others, the City of London Police told the court.

Some of his clients had requested to withdraw their money as early as 2012, but were met with delays and ultimately a failure to return the funds. He only returned the money to investors who threatened legal action.

Eventually, Lewis only admitted to investors their funds were gone when he had used all of the money he had fraudulently obtained and was no longer receiving payments from current, or new, clients.

Nelson added: "I can't even begin to describe the devastating impact this has had on people's lives, many of whom will never be able to recover financially and psychologically. Lewis has destroyed marriages, family bonds and friendships, as these fraudulent investments often came from peer-to-peer recommendations.

"It has taken six years to get to this point, after a complex and challenging investigation, and I hope that the sentence passed down to Lewis will leave him with nothing but time in jail to reflect on his deceitful and greedy actions."

Anamarie Coomansingh of the CPS, said: "Lewis netted a huge amount of money from people who came from all walks of life and believed it was a good use of their savings and pensions.

"Many of these investors have suffered significant losses because of their involvement with Lewis' scheme and it is clear that he manipulated a lot of people with the false picture he painted of his ‘trading.'

"Most of the money investors gave to Lewis appears to have been spent on funding his lifestyle, paying back early investors in his scheme and making risky investments which failed.  We will continue to try to identify assets that could be made available to compensate his victims."