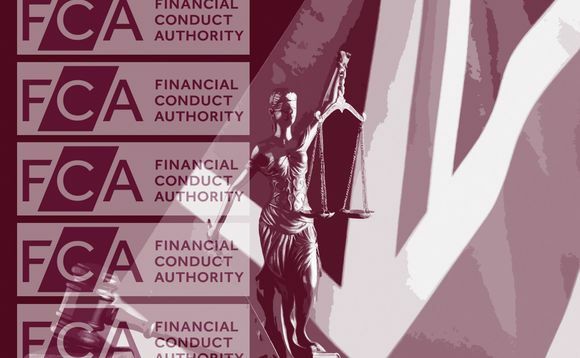 The UK watchdog has said it is engaging with banks about their plans for servicing British expatriates living in European countries after the Brexit transition period.

The Financial Conduct Authority (FCA) and the Bank of England have written to CEOs of UK and international banks, saying customers should be treated fairly and given sufficient notice to make alternative arrangements if some services are reduced or ended

Thousands of expats living in the EU have been told their bank accounts will be closed Following the UK's full departure from the EU since  UK banks will no longer be allowed to provide services to customers in the EU without the right banking licences.

The issue was taken up by Mel Stride, who chairs the Commons Treasury Committee.

In response to Stride's questions, the new FCA chief executive Nikhil Rathi said banks were being reminded of their responsibilities.

"This includes identifying whether closing accounts would cause any particular customers or classes of customer undue financial hardship, taking into account the availability of alternative products," he said.

Stride described this as a "welcome move" and said his committee would continue to monitor the situation closely.

He added : "British expats in the EU must be given fair warning by their UK banks if their accounts are to be closed at the end of the transition period.

The transition period ends on December 31.

Only 17% of advice bosses confident in securing affordable PI cover