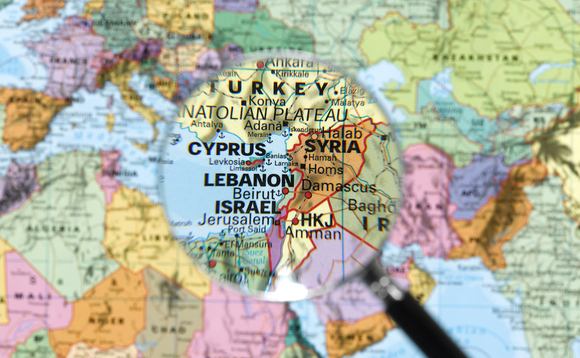 Cyprus has announced it is suspending its controversial investment-for-citizenship programme following a series of scandals.

The scheme is to be stopped on 1 November following an undercover investigation by Al Jazeera revealed government officials waiving through applications from a ficticious Chinese investor and convicted criminals.

The European Commission is already mulling legal action to annul such "golden passport" schemes in Cyprus, Malta and Bulgaria. The EC yesterday said it was "alarmed" at the reports.

It's not just a few bad apples. It's the system that is broken beyond repair."

In a statement yesterday Christian Wigand of the EC told reporters: "We watched in disbelief how high-level officials were trading European citizenship for financial gains. President von der Leyen was clear when saying European values are not for sale."

Al Jazeera's film showed Demetris Syllouris, the speaker of Cyprus's parliament, the second-highest government position, and Christakis Giovanis MP offering to help the fraudulent Chinese businessman obtain an EU passport. Syllouris has said he will take a leave of absence for the duration of the investigation, while Giovanis has tendered his resignation. Both insist they were innocent victims and that a trap was set for them.

Laure Brillaud, a senior policy officer at Transparency International EU, told Al Jazeera that its video "shows is that it's not just a few bad apples. It's the system that is broken beyond repair."

Any attempt by Nocosia to relaunch the scheme will be met with intense scruitiny from Brussels. The citizenship-for-investment scheme is thought to have yielded almost €7bn for the Cypriot government and sold around 4,000 passports since it was launched in 2007.

Under the scheme, a foreign investor could pay a minimum of €2.5m to secure Cypriot citizenship, and thus obtain an EU passport.

The Cypriot passport scheme has been dogged by controversy since its inception. In February International Investment reported that the EU had warned Cyprus that selling passports to wealthy foreigners is likely to open the door to corruption, money laundering and a conduit for criminal activity.