The Australian Securities and Investments Commission (ASIC) has brought charges against a Perth-based adviser for dishonest conduct.

Rahul Goel has been charged with dishonest conduct following allegations by ASIC, who allege he acted dishonestly in relation to applications to superannuation funds on behalf of clients.

ASIC has filed claims that allege Goel made applications in 2019 for hardship and superannuation funds on behalf of his customers through his advice firm, AR Wealth and Finance. ASIC subsequently launched an investigation into Goel's activities following concerns about his conduct with "potentially vulnerable" clients.The regulator is bringing four separate counts of financial misconduct. The maximum sentence for each conviction would be 15 years in prison.The case will be heardinPerth on 4 December. Until then Goel has been placed on conditional bail. 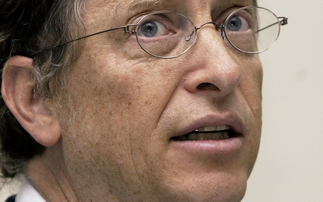 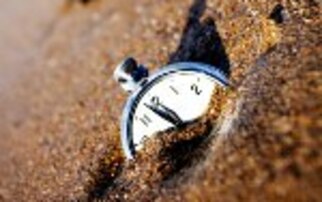