British expats in EU 'must be given sufficient warning if bank accounts close', says MP 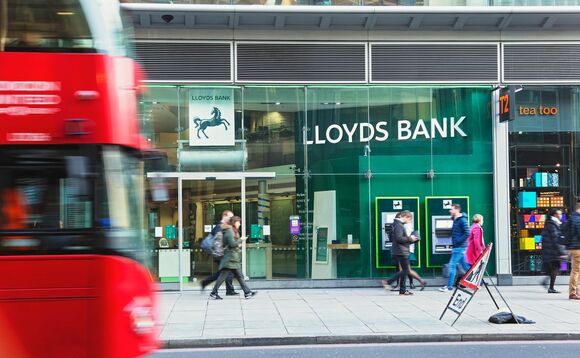 The chairman of the Treasury Committee has written to the UK regulator seeking to clarify an appropriate notice period for expats living in the EU should their UK bank accounts be closed.

Mel Stride says he has written to Chris Woolard, the interim CEO of the Financial Conduct Authority (FCA) to gain confirmation on the time period required ahead of closure.

With barely three months to go until the Brexit transition period ends, the British government has so far failed to negotiate a continuation of the pan-EU banking access rules (known as passporting).

It’s vital that they’re given sufficient warning so that they have time to make alternative arrangements."

Last week the Sunday Times reported that tens of thousands of Britons face losing their UK bank "within weeks," because of the UK government's failure to agree rules for operating after Brexit.

Coutts, Lloyds and Barclays are already in the process of contacting customers to close their accouts before the end of the year, according to the report. Barclays has notified customers across the EEA that their accounts are to be closed in the coming months.

HSBC, which operates internationally, has said it will continue to maintain British accounts held across the EU.

Stride commented this morning: "Many British expats in the EU are being told that their UK bank accounts will be terminated at the end of the year. It's vital that they're given sufficient warning so that they have time to make alternative arrangements."

"I've asked the FCA what length of notice period it considers sufficient, and how they make sure that firms adhere to it."

As International Investment reported, as part of the EU, UK-based financial businesses could "passport" into Europe, but if there is no new agreement on this before 31 December, then banks would need to apply for new banking licences separately with individual EU countries, which would be time-consuming and may not make financial sense.

Last week Nigel Green, CEO of deVere Group, cautioned: "Accounts will be shut and debit and credit cards voided - regardless of how much or how little you have in those accounts or how long you have been a client - as it becomes illegal for UK banks to service British customers living in the EU without applying for new banking licences."

He and others urged British expats to seek a financial services provider that already operates with a pan-European banking licence.