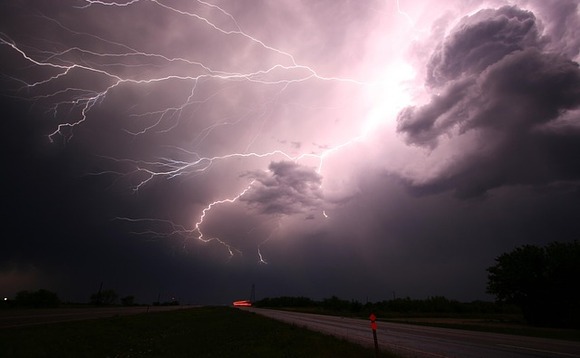 The UK economy suffered a record collapse in 2Q2020, with GDP plunging 19.8% between April and June, according to the Office for National Statistics (ONS).

The figures confirm that the UK has now entered the biggest recession on record after GDP fell for two consecutive quarters.

The fall is slightly less than the initial estimate of a 20.4% but still more than any other country in the EU.

It is clear that the UK is in the largest recession on record."

Overall GDP is now 21.8% smaller than at the end of 2019, highlighting the impact of coronavirus lockdown measures on economic activity.

The ONS said: "While it is still true that these early estimates are prone to revision, we prefer to focus on the magnitude of the contraction that has taken place in response to the coronavirus pandemic.

"It is clear that the UK is in the largest recession on record."

The ONS also revised first-quarter figures, which now show a contraction of 2.5% between January and March, revised from the previous estimate of 2.2%.

Jon Hudson, fund manager at Premier Miton, said: "While the 19.8% fall in Q2 GDP is still ugly, the positive revision adds a further ray of light."

"So far the economic data has proved better than the Bank of England initial assumptions, but with Covid-19 cases returning and restrictions increasing, that could soon reverse."

Britain's economy has rebounded sharply since lockdown restrictions were eased in May, but the pace of growth has been slower than expected.

While the UK economy grew 6.6% in July, its third consecutive month of expansion, The Bank of England expects the UK economy to shrink by 9.5% this year.

"The bulk of the pain of the second quarter slump in GDP had been borne by the government rather than households and businesses," said Ruth Gregory, senior economist at Capital Economics.

"But with the recovery already flattening off, fiscal support fading and the full scale of the fallout in unemployment yet to be felt, that will change in the second half of 2020."

British expats in EU 'must be given sufficient warning if bank accounts close', says MP