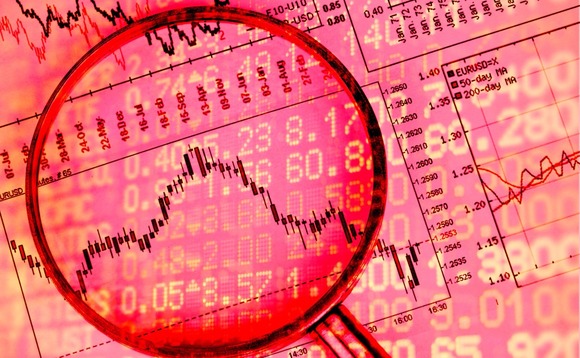 Standard Chartered has announced its latest figures highlighting a drop in private banking profits down 44% in the first half of 2020, from the same point a year earlier, with the Africa and the Middle East region dropping a massive 80%.

The global private bank had $56m in underlying profit before tax, with $37m being generated in the first quarter and $19m in the second. This was down from the $100m it reported for 2019's first half, the company said in a statement.

During covid-19 the bank had less bancassurance sales because of fewer branch walk-ins although many clients increasingly used digital channels and there was a particularly strong sales performance in FX, fixed income and equities.

The Africa and the Middle East region saw the steepest drop in profits in the first half, with underlying profit before tax plummeting 80% to $90m.

Group CEO Bill Winters said the bank emerged from an "extremely challenging early stage of the Covid-19 crisis with a clean bill of operational health, higher income and lower costs.

"Low interest rates and depressed oil prices continue to be headwinds and we expect new waves of Covid-19 related challenge in the coming quarters. But I am confident that our resilience and client franchise will see us through," he said.

The business had $1.132bn in underlying profit before tax, that was 13% lower than the previously reported $1.297bn.