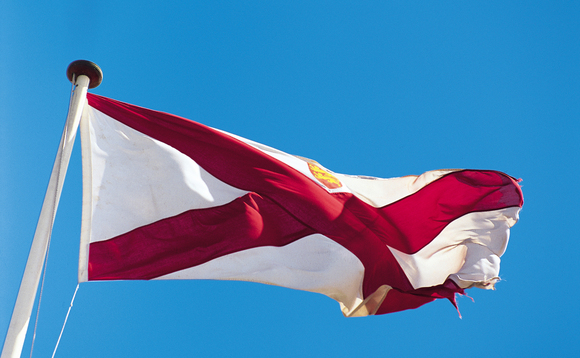 A draft Bill establishing a new central register of beneficial owners, controllers and significant persons has been tabled by the government of Jersey, and is likely to come into force by the end of 2020.

The draft legislation, Financial Services (Disclosure and Provision of Information) (Jersey) Law 2020, is in response to the findings in the 2016 MONEYVAL report, regarding Jersey's compliance with Financial Action Task Force (FATF) recommendations.

The proposed legislation will most likely be in force by the end of 2020 and will adopt the recommendations and enhance the existing beneficial ownership and control requirements.

The initial impact of the new law will most likely be minimal as Jersey already has a central register of beneficial owners and controllers of entities. However, the new legislation will centralise all of the mandatory disclosure of information in one place.

The enhanced, fully digital, companies registry will capture information on companies, foundations, LLCs, LLPs, and incorporated and separated limited partnerships. However, limited partnerships will be exempt under the proposed legislation. The information contained on the central register will extend to all 'significant persons' and include company directors and nominee shareholders.

The central register will be divided into a public (open register) and a private (closed register) with information such as company directors' details being made publicly available (although individuals can apply for their details to remain confidential) while beneficial ownership remains private.

Beneficial ownership information will remain private until 2023 with Jersey likely to adopt a global model on the type of information to be disclosed.

The draft legislation comes as no surprise as in the summer of 2019, the three British Crown Dependencies - Jersey, Guernsey, and the Isle of Man - took an unprecedented step and together announced that, by the end of 2023, they will have tabled legislation to make their registers of beneficial ownership public, aligning themselves with European standards. The introduction of the legislation is simply the execution of the plan they committed to implement.

In their combined statement the Crown Dependencies' committed to naming the individuals who own or otherwise control corporations operating in their jurisdictions as part of an effort to meet EU anti-money laundering standards introduced in the 4th & 5th AMLD legislation.

Beginning in 2021, the Crown Dependencies will interconnect corporate beneficial ownership registers with similar databases in the EU, thereby allowing law enforcement officials and financial intelligence units to access the information.

In 2022, the Crown Dependencies will open access to the registers for financial service businesses and other companies obligated to conduct corporate due diligence for compliance purposes. The registers will eventually be made public following the introduction of legislation permitting the disclosures by 2023.

Ian Rumens is head of private wealth at Intertrust Jersey 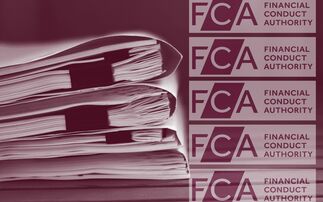 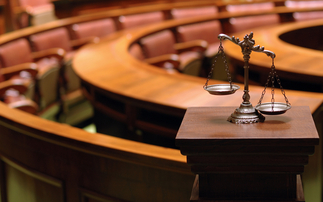