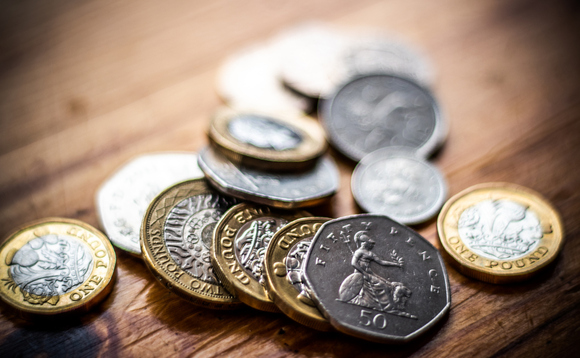 Analysts at the Bank of America (BoA) have warned that Brexit is turning the pound into a liquid emerging market currency, rather than a G10 currency.

Since the June 2016 EU referendum, currency analyst Kamal Shah said sterling's exchange rate fluctuations have more closely resembled the Mexican Peso than the US dollar, with its movements becoming "neurotic at best, unfathomable at worst."

"The pound increasingly resembles the more liquid emerging market currencies rather than a core G10 currency," he told the FT.

The pound increasingly resembles the more liquid emerging market currencies rather than a core G10 currency."

"We believe sterling is in the process of evolving into a currency that resembles the underlying reality of the British economy: small and shrinking with a growing dual deficit problem similar to more liquid [emerging market] currencies."

In a research note sent to clients yesterday, Shah said sterling has not recovered to pre-referendum levels, having lost approximately one-fifth of its value over the last four years.

BoA analysts also pointed out that, despite currency markets generally settling since the initial few weeks of the coronavirus pandemic in March, sterling's implied volatility (or expectations of future price moves) has continued to swing due to the extra Brexit-related layer of uncertainty investors must grapple with.

The team added that the UK's ballooning fiscal deficit combined with the potential for negative interest rates will only continue to weigh on the currency's strength.