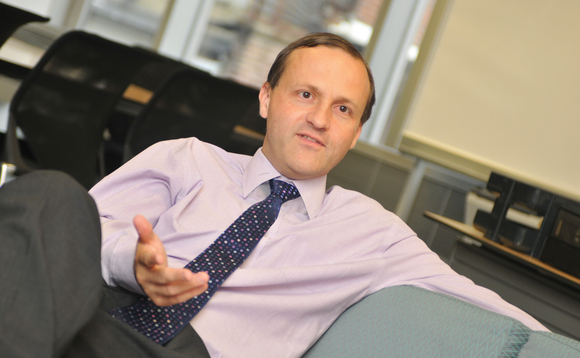 A slump in Britain's inflation caused by economic damage from the covid-19 pandemic could pave the way for the abolition of the state pension ‘triple lock', according to pension consultants Lane Clark and Peacock (LCP).

The firm modelled the likely level of inflation over the coming months based on three economic scenarios - whether the economy is "stuck in the doldrums," "steady as she goes" or enjoying a "bounce back."

Unless there is a strong recovery in the economy, LCP said CPI inflation could be negative in September, and could even fall below -2%. With prices falling, the government will find it much easier to justify not increasing the state pension by the 2.5% implied by the triple lock policy.

The most important thing we can all do is take control of our own financial futures, as there are no cast iron guarantees that the state pension will be around in its current form to provide a safety net when we retire."

The triple lock guarantees the basic state pension will rise in line with the lowest of earnings, inflation or 2.5%.

The 2019 Conservative manifesto pledged the government would retain the triple lock, which has been in force since 2010.

"If it is a longer-term change, a move to a double lock of inflation, or earnings growth, would safeguard pensioners to a significant degree and mean state pensions won't fall behind the cost of living or increases in average earnings. However, the savings for Government in moving to a double lock are modest compared to a more fundamental change.

"The most important thing we can all do is take control of our own financial futures, as there are no cast iron guarantees that the state pension will be around in its current form to provide a safety net when we retire," Tully added.

According to LCP, with earnings growth depressed by factors such as furloughed workers only being paid 80%, the August earnings figure is expected to be very low. On inflation, LCP has estimated that the CPI figure will depend on the strength of the economy but could be as shown in the table:

CPI inflation has already fallen sharply from 1.5% in the year to March 2020 to 0.8% in April 2020. A further fall is expected when the inflation figure for May 2020 is published later this week.

LCP said with government borrowing set to reach record levels in 2020/21, the chancellor will be looking at ways to save money, and with spending on the state pension already just over £100bn per year, this will be a key area of focus.

LCP partner and former pensions minister Steve Webb (pictured) said: "The 2017 Conservative manifesto floated watering down the triple lock, and there can be little doubt that the Treasury would like to see this commitment go.

"From the government's point of view, a period of negative inflation when prices are actually falling would be the ideal time to justify not sticking to the 2.5% floor implied by the triple lock. Once the rule had been broken once, it would be more likely to be abolished for future upratings."