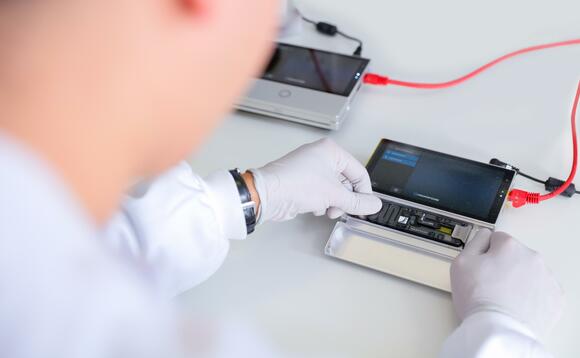 Link Fund Solutions (LFS) has agreed to sell 'a significant portion' of Woodford's stricken LF Equity Income fund's holdings to US firm Acacia Research Corporation for up to £223.9m.

LFS confirmed the deal to investors on Friday (5 June), after reports emerged earlier in the week a deal was close. It is more than a 50% writedown to the values LFS had reportedly been close to securing from a consortium led by WG Partners, which fell through in February.

Ultimately, the challenge for Link has been to find a balance between getting a fair price for the assets and the time taken to achieve this."

Ryan Hughes, head of active portfolios at AJ Bell, said this fact would cause "huge frustration" for investors. He added thatit "highlights the very real problem of being a forced seller with all potential purchasers knowing [the fund was] in no position to try and push the price higher".

"Ultimately, the challenge for Link has been to find a balance between getting a fair price for the assets and the time taken to achieve this," Hughes continued.

"Given one year has already passed since the initial suspension, I'm sure many investors will feel like this has dragged on long enough and it is time to finalise the winding up of the fund - even if it does mean taking yet another hit on the value of their original investment."

Adrian Lowcock, head of personal investing at Willis Owen, said the lack of detail on which assets were sold, for how much and at what the loss on investment was, was "rather disappointing".

"It is frustrating for investors in Woodford, but unfortunately winding up funds is a messy business, especially when it involves illiquid assets at a time when the UK faces the deepest recession in history," Lowcock said.

The formalities associated with the sale could take up to six months to complete, the fund's authorised corporate director confirmed.

LFS added the sale would enable it to make a further capital distribution to investors currently stuck in the fund, which is being wound up. There is no date for the payment, but LFS said it would update investors once again with a further update before the end of July.

Both BlackRock and PJT Partners would continue to assist LFS in the sale of the remaining assets. 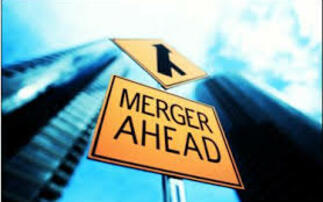 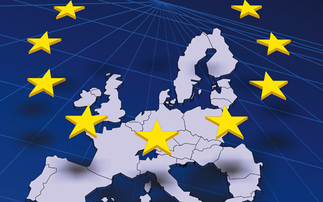