Woodford investors left in lurch one year after 'disastrous' collapse 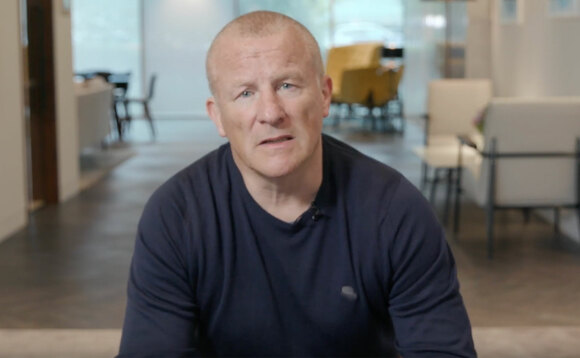 Next week marks a year since the initial suspension of the Woodford Equity Income Fund. One year on, and investors remain locked into the fund with no information on when or if they are likely to get the rest of their money back.

On 3 June 2019 it was confirmed that Woodford Investment Management had agreed to suspend trading on the Equity Income fund amid what was termed an "increased level of redemptions."

Earlier this year the same fund lost more than £150m in a day when the troubled company's shares plunged 5%. Around the same time the nearly 300,000 investors of the fund saw around a fifth of their investments wiped out.

There has not been any public industry discussion on the appropriateness of daily dealing for those funds that hold less liquid assets and this has been highlighted once again by the recent suspensions in the property sector."

At first it was thought the flagship fund would remain locked until the end of 2019, yet almost six months on investors are still waiting.

"We're now one year on from the disastrous Woodford collapse and frustrated investors are still waiting for their money back. There's still £500m of Equity Income fund assets stuck in illiquid companies and little indication of when they are likely to be sold. Given the current state of the global economy due to the impact of covid-19, there is little immediate prospect of progress being made in selling these assets and a big question mark hangs around their valuations during current market conditions.

'Big questions'
"As we reflect on the past 12 months, big questions still remain about whether the asset management industry has learned its lesson from the Woodford debacle and where the FCA could still take stronger action to improve consumer confidence."

"In particular, the risk of a liquidity mismatch remains a real threat to investors so long as potentially highly illiquid and unquoted assets are allowed to be held in daily traded open-ended funds. A number of fund managers have attempted to address this, but unquoted companies are still held in funds and there has been little word from the FCA about an outright ban."

"Instead the regulator has reminded asset managers of their responsibilities and reiterated that suspensions are an appropriate tool. But telling investors they can't have their money back when they want it and that it's for their own protection is ultimately damaging for investor confidence in the long term."

Hughes added, "At the same time, there has not been any public industry discussion on the appropriateness of daily dealing for those funds that hold less liquid assets and this has been highlighted once again by the recent suspensions in the property sector.

"It's the elephant in the room and there is no first mover advantage for asset managers to do this, meaning it will have to be led by the regulator. While conversations may well be happening behind the scenes, this needs to be accelerated and made public to help regain investor confidence."