HSBC to sell US retail arm as part of more 'drastic' overhaul: reports 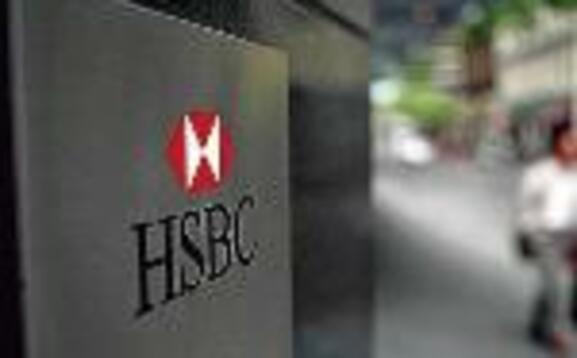 HSBC is to widen its overhaul outlined in March as it seeks to better respond to the covid-19 crisis and further efforts to close under-performing markets, according to reports this morning.

The bank, which has seen its share price tumble to new lows this year, is looking to leave under-performing or non-strategic markets, including the US, France and Turkey, and drastically reduce costs in its management and bureaucracy. HSBC Holdings, which has operations in more than 65 countries, is merging its wealth management, private banking and retail banking into a single entity.

It is understood the board's review of what is already the biggest overhaul in the bank's 155-year history will involve deeper job cuts.

What HSBC needs to understand is, for better or worse, their opportunity is in China.”

Last month UK-headquartered HSBC said it would press ahead with restructuring "wherever possible." The global lender, Europe's largest by assets, makes more than half its revenue and 90% of its profits in its homeland region of Asia.

At the same time, the bank released its 1Q trading statement which revealed a fall of 48% in its 1Q worldwide profits, with the bank posting pre-tax profits of $3.2bn. The bank warned of "potentially signficant" credit losses due to the fallout from the covid-19 lockdowns. At the same time, private banking profits surged by 23% YoY.

The bank originally forewarned of job cuts numbering more than 35,000 before the covid-19 crisis temporarily delayed this endeavour.

According to today's report in the FT, the board of HSBC Holdings wants to see a new, more wide-ranging, strategic plan "sooner rather than later", probably within a few months.

The report quotes an HSBC employee who confirmed a sale of the bank's US retail operations "is possible, but it's very early in terms of making that decision... What HSBC needs to understand is, for better or worse, their opportunity is in China."

HSBC US profits fell 39% YoY in 2019. The US retail bank's return on tangible equity (a common measure of banking profitability) was 1.5%, far short of the 15.8% return achieved in Asian markets and even 12% in the Middle East.

In France, where HSBC has been present since 2005, and currently employs around 4,000 staff, the bank has been inviting bids from rival French banks, including Société Générale and private equity groups. According to reports in the French press, discussions around the sale of HSBC France have "suffered a serious setback [due to covid-19 disruption], but are not buried."