Alarm at 50% fall in number of DB pension transfer advisers 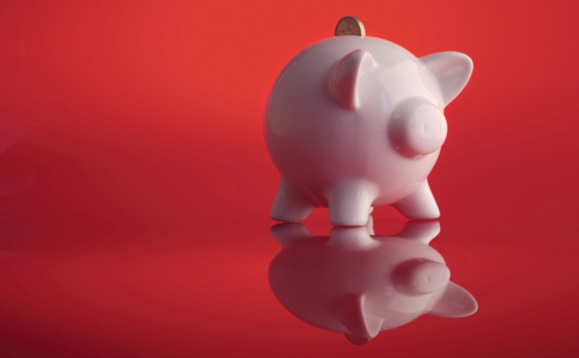 The number of UK advisers offering defined benefit (DB) pension transfer advice has fallen by almost half since 2018, to just 41%, according to a report published today by Aegon and NextWealth.

According to the survey (undertaken by Aegon and NextWealth) found just 41% of pension advisers are still offering DB advice, down from 56% in last year's survey.

Increased activity by claims management companies, an increase in the ombudsman compensation limit and a further hardening of PI insurer attitudes have made this a much riskier business for advisers.”

Their report, Retirement Advice in the UK, noted: "DB transfer advice has been a lucrative business for many advisers, driven by high transfer values. However, these same high transfer values also mean that costs of reparation can be significant where advice is found to be unsuitable.

"Increased activity by claims management companies, an increase in the ombudsman compensation limit and a further hardening of PI insurer attitudes have made this a much riskier business for advisers."

The survey shows that 17% of advisers have stopped providing DB advice, and 15% of advisory firms have deliberately reduced their DB focus or intend to do so over the coming 12 months..

However, just 3% of those surveyed said they will exit completely within a year.

The report's findings are in line with the Financial Conduct Authority (FCA) statement to parliament in February, when CEO Andrew Bailey briefed MPs that 370 advice companies with DB pension transfer permissions had quit the market since 2017.

In July the FCA announced it would outlaw contingent charging, a model in which the client only pays if the transfer goes head. In today's report, 84% of advisers responded by agreeing with the statement that the ban on contingent charging would ultimately reduce overall access to advice.