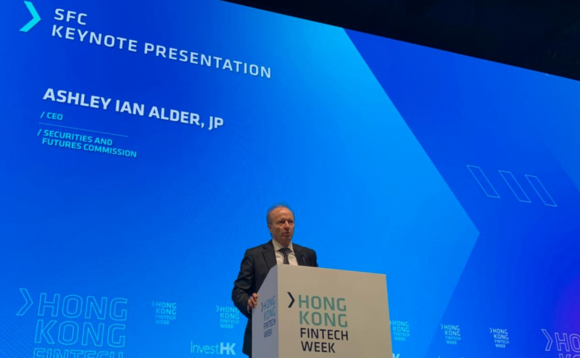 Ashley Alder, who has run the Hong Kong Securities and Futures Commission (SFC), the territory's financial regulator, for the past 9 years, is being considered for the post of chief executive of the UK's Financial Conduct Authority (FCA), according to reports today.

The FCA is seeking a new CEO following Andrew Bailey's appointment as governor of the Bank of England at the end of last year.

According to Sky News, Ashley Alder (pictured), who is due to leave the SFC in September, is among the names shortlisted to oversee the FCA.

The new appointment will come at a crucial time for the UK financial services industry, as the economy grapples with the fallout from the covid-19 pandemic."

Chris Woolard, who is currently the FCA's interim chief executive, and who has worked for the regulator since 2013, is also believed to be being considered for the top job.

Sky News reported: "Senior bankers said this weekend that they understood that Mr Alder was among a small number of external candidates to replace Mr Bailey, although the exact stage of the recruitment process is unclear."

The new appointment, which is expected to be confirmed before the summer, will come at a crucial time for the UK financial services industry, as the economy grapples with the fallout from the covid-19 pandemic.

Alder has been head of the SFC since 2011 and his term in Hong Kong comes to an end in September this year.

EU poised to blacklist Bahamas, Mauritius and Panama for money-laundering 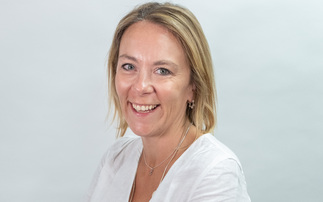