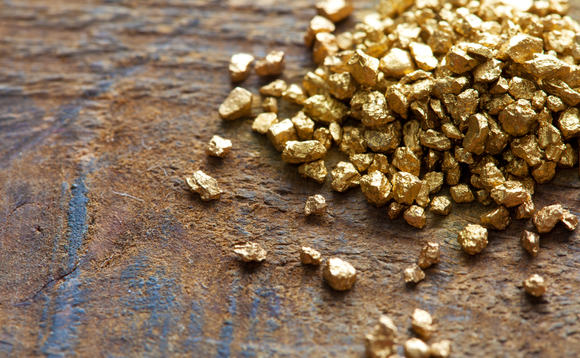 As markets spent the past month "oblivious to the economic reality" by recovering from their precipitous falls, the clear winner over April was the archetypal 'safe haven', gold.

At the other end of the scale there is less sector bias, although property and absolute return are notable constituents, with "perennial underperformer" Jupiter Absolute Return highlighted by Yearsley, losing 2.2%, according to FE fundinfo.

Investors who kept their nerve when markets imploded at the tail-end of March were rewarded last month."

These figures come following last month's forecast by Bank of America that gold will reach $3,000 per ounce within 18 months.

This ties in with the markets performance as the S&P 500, of which five tech stocks comprise over 20%, gained 18% over the month and the more heavily tech-weighted Nasdaq performed better still, rising 20.3% throughout April.

In the UK, the FTSE 100 proved to be the western laggard, rising only 8% over the same period, although Yearsley noted it has still risen nearly 1,000 points from its March trough.

The energy heavy index has suffered through market-making oil headlines, with the WTI crude oil price falling well into negative territory, alongside Royal Dutch Shell cutting its dividend for the first time since 1945.

Ben Yearsley, co-founder of Fairview Investing, said: "I expect markets to continue to react savagely to either good or bad coronavirus-related news. Investors and markets are clearly looking ahead to better times; however, it does feel as if it's slightly unreal currently.

"Investors who kept their nerve when markets imploded at the tail-end of March were rewarded last month. The FTSE is approximately 20% off the low point and other asset classes, such as corporate bonds, have also recovered strongly.

"Tech will be one of the long-term winners from this pandemic, but is taking a bigger share of a smaller pie cause for such optimism?"