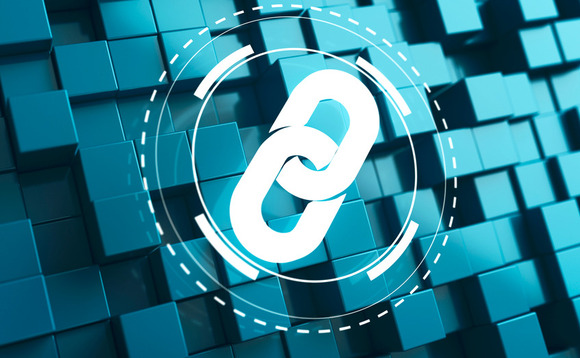 The Malta Financial Services Agency (MFSA) has published a list detailing 57 fintech and cryptocurrency companies that have failed to secure a licence by virtue of not completing the regulatory process.

The MFSA's list should act as a warning to the public "in Malta and abroad," the regulator said in statement, which refers to Virtual Financial Asset (VFA) services, more commonly known as cryptocurrences or digital coins. Since 2013 Malta has become an international centre for cyrptocurrency innovation and trading, yet as such the jurisdiction has frequently found itself in the regulatory spotlight.

The island is known for its pioneering approach to fintech, and in particular the blockchain technology on which the ledger for the trading of cryptocurrencies operates is encrypted. Malta's readiness to embrace the nascent industry has led to the nickname "Blockchain Island."

Malta's readiness to embrace the nascent industry has led to the nickname "Blockchain Island."

The MFSA statement said: "Following the expiry of the transitory period, the MFSA is aware of a number of entities which have availed themselves of the transitory provisions, thus were providing VFA services, but have failed to submit either the Letter of Intent to initiate the application process for a VFA Services Licence or a cessation of activities notification.

The Authority would like to inform the public in Malta and abroad, that the entities listed are NOT licensed NOR authorised by the MFSA to provide any VFA services or other financial services nor have they initiated the application process to obtain a VFA services licence."

The regulator received more than 340 applications for licences from digital currency firms in 2019, yet only 26 are active and registered for trading, said the MFSA. The current regulations came into effect in 2018.

Leon Siegmund, who sits on the board of Malta's Blockchain Association, said the MFSA rules are misguided: "The regulation in Malta came out of a mindset of technocracy, rent-seeking and EU-obedience. Exactly the opposite of what's needed."