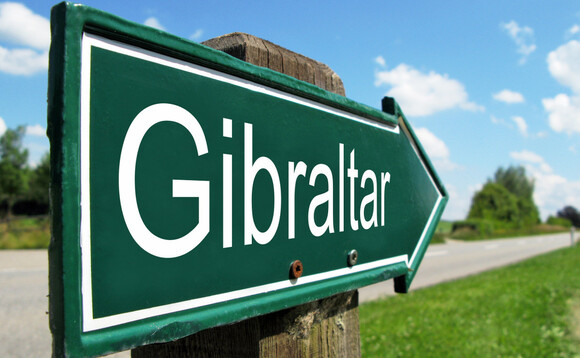 Gibraltar, one of the world's leading jurisdictions for cryptocurrency trading, has said it is working to ensure regulation of cryptocurrencies is on a par with that of the wider financial services sector.

The new guidelines are specifically designed to eliminate the possibility of market manipulation, which is many in the industry say is still being carried out by cryptocurrency firms and blockchain companies.

We opted for regulating this space in a more financial services-based way, which became what we called the core principles."

Isola confirmed tat Gibraltar is also working to develop a platform to address some of the issues raised by the Financial Action Task Force (FATF) in a recent review of Gibraltar's financial sector regulations.

Pioneer
The cryptocurrency-friendly British overseas territory was a pioneer in adopting and regulating blockchain technology. Isola explained the distiction in an interview with The Banker: "We considered regulating crypto assets, but concluded that it was too challenging to do it safely."

"Therefore, we opted for regulating this space in a more financial services-based way, which became what we called the core principles."

In 2018 the Gibraltar Stock Exchange (GSX) became the first stock exchange in the world to own a regulated blockchain exchange when it was granted a full licence from the Gibraltar Financial Services Commission (GFSC).