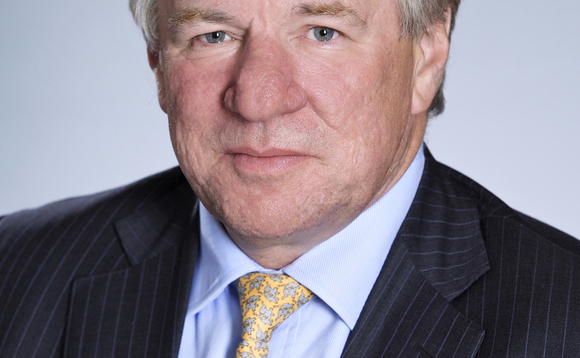 Chair and former co-CEO of Standard Life Aberdeen Martin Gilbert, who is due to retire from the firm's board in May, has been appointed chair of the London-based multi-asset company Toscafund, according to press reports.

Gilbert, who co-founded Aberdeen Asset Management in 1983 and remained co-CEO of the merged SLA business until 2017, will become a non-executive of Toscafund Asset Management and Tosca Fund Limited's parent company Old Oak Holdings, which is owned by former US hedge fund Tiger Management employee Martin Hughes.

Toscafund AM, which was founded by Hughes in 2000, currently has more than £3bn assets under management and runs nine mandates, including its flagship long/short global equity fund Tosca, an absolute return activist equity fund, a UK mid-cap fund and a real estate investment trust (REIT).

Earlier this month, Hughes took the decision to remove his mid-cap fund's less liquid assets and place them in a separate portfolio in a bid to prevent a Woodford-style liquidity issue, according to a report from the Times of London. This included its holding in private hospital provider Circle Holdings, of which Toscafund bought all of its shares as part of a £74m deal in 2017.

Alongside his position as chair at Toscafund, Gilbert is also a senior independent director of Glencore - a role he has held since 2017 - and is chair of digital bank Revolut. He will step down from SLA's board following its AGM on 12 May.