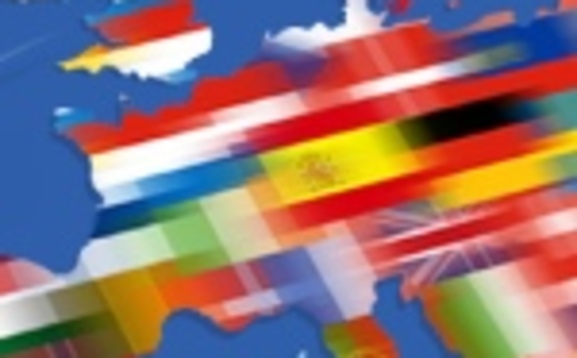 European policymakers and practitioners are undertaking fundamental reforms of existing pension structures, adapting non-pension assets that are used for support in retirement and creating new funded retirement finance instruments, according to a new study from FECIF European Pension Institute and CMI Consultants.

The study, "Retirement Planning in Europe", suggests that Europeans understand the financial stresses on traditional Pay-As-You-Go (PAYG) government pensions and are updating strategies for existing financial assets as well as discussing new funded solutions - at the level of the European Union, and in individual countries.

12-country survey
Based on a survey of consumer preferences and products in 12 major European countries, the report states that whilst Europe is not rich in funded pensions or workplace savings plans, European workers own several trillion euros' worth of other "assets for retirement" - insurance products, annuities, real estate, bank accounts and other non-pension assets that are used to supplement government pensions.

"The European Union is a wealthy region, with robust government pension provision and many trillions of euros' worth of assets that are used to support people in retirement. New funded pensions and savings plans are being added to the mix."

France
Colboc points that the new pension initiatives such as PER in France are "much more effective" than previous initiatives, as consumers are more aware of the need for new solutions, products are better designed, and advisers are supporting the clients' need for alternatives.

Advisers are also instrumental in getting savers and investors to revisit their existing portfolios and review their adequacy in the light of evolving long-term needs - in particular the preparation for retirement - with an impact on the choice of products and the choice of underlying assets.

"Product manufacturers and investment management entities need to be aware of these developments, or miss massive shifts in the market," Colboc added. "Collective products/pension funds are shifting with the new retirement environment, adding important elements to the mix in the countries where they are established, such as the Netherlands - the shifts there, to Collective DC funds and liability-driven investments, have been taking place for over a decade."

Impact
The study adds that there is likely to be "a massive impact" on the type of bond-based investments that represent the bulk of life insurance assets across many EU countries. Although providing short-term capital guarantees, such investments are most likely to strongly under-perform over the long run, making them unsuitable for long-term investments, such as those used in preparation for retirement, the study found.

"Real Estate assets represent roughly half of household long-term assets," Colboc concluded. "This is an element that needs to be taken into account by financial advisers in assessing the situation of their clients, and their exposure to a single type of asset. All these trends raise essential questions for advisers and product providers alike."

The full executive summary can be found here.