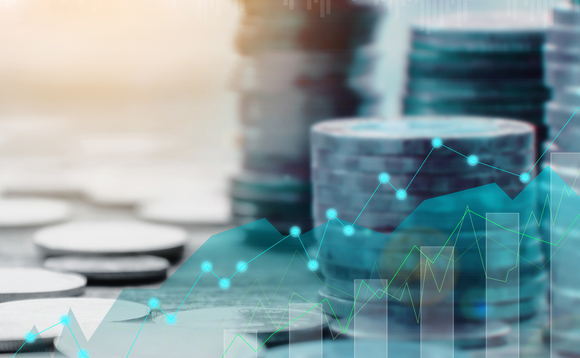 Following the intense market downturn of the past few weeks, many investors will be wondering about the prospects for their portfolios. However, new data from the Association of Investment Companies (AIC) proves the worth of the old adage that it's time in the market, not timing the market, that counts.

The AIC data show that if an investor had invested £1,000 in the average investment company in October 2007, when the FTSE 100 was near its peak before the global financial crisis, that investment would have fallen to £587 by February 2009. But that same investment would be worth £2,115 today, more than double the amount invested - and this is after the market crash of last month.

Dot-com bubble
It's a similar story with the bursting of the dot-com bubble in 2000. An investment of £1,000 in March 2000, near the height of the dot-com boom, would be worth £3,665 today, a 267% return. Remarkably, this 20-year period includes the dot-com crash, the global financial crisis, and the market falls of the past few weeks.

While there’s no telling how long the covid-19 emergency and current bear market will continue, it can be reassuring to look back at previous crashes."

Annabel Brodie-Smith, communications director of the AIC, said: "Markets have just gone through their worst quarter in more than 30 years and whilst there's been a partial recovery over the past fortnight, most investors will have suffered significant losses."

"While there's no telling how long the covid-19 emergency and current bear market will continue, it can be reassuring to look back at previous crashes," she said. "The bursting of the tech bubble and the global financial crisis saw huge falls in markets, similar to this recent crash. However, investors who were able to stay invested or even invest during the downturn would have been richly rewarded over the long term."

Brodie-Smith added, "No-one has a crystal ball, but these returns show the power of long-term investment and why it can often pay to have one eye on your portfolio and the other on the horizon."

Lump sums versus regular saving
The data suggests that a lump sum investment made at the worst possible time outperforms drip feeding over the long term. Clearly, not everyone has a lump sum and regularly investing each month is an effective way of building up a larger pot over the years, as well as removing the worry of timing the market.