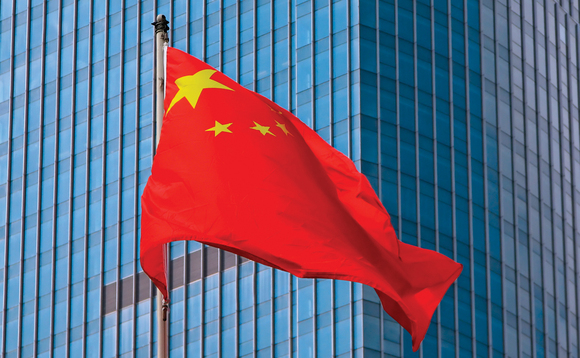 Chinese firms are best placed to survive and thrive when the fallout of the ongoing coronavirus pandemic is eventually contained, a survey of 152 Fidelity International equity and fixed income analysts suggests.

While 87% of the firm's China analysts said they expect the virus to damage profitability - the highest of any region - 85% said any hit on earnings will be contained to the first half of this year.

By comparison, 42% of analysts covering other regions expect the impact to extend into the second half.

Japan was the only other country the analysts expected to see pandemic-related damage to be limited to the first half of the year, while EMEA and Latin America were viewed as most likely to see the economic hit last throughout 2020.

However, Japan and Asia Pacific ex-China were viewed as the most likely to see an earnings cut of over 10% for 2020 even if the outbreak is contained to H1.

Meanwhile China, followed by North America, was seen as most likely to see any earnings cuts held to below 5%.

By sector, tech stocks were seen as better positioned than others to handle the virus shock, while Fidelity analysts also expect the hit to earnings as a result of the virus outbreak to be shallower than other sectors.

Deputy head of equity research at Fidelity International Fiona O'Neill said it was "logical" to assume China "will recover the fastest" as the first to endure the outbreak, and the time taken to resume business activity in infected countries "will also depend in large part on the containment measures taken by individual governments".

She explained: "The Chinese authorities' decision to impose strict travel restrictions in affected areas relatively early in the outbreak seems to have ensured the country will face a broad-based shock to the system, but will recover relatively quickly and with less of an impact to earnings overall, as long as it does not see a second wave of the virus.

"In the West, efforts have centred on slowing the spread but avoiding economic shutdowns for as long as possible. The difference between the approaches is difficult to predict at this stage."