A failed Aberdeen-based financial advice firm Midas Financial Solutions (Midas) has been declared in default by the Financial Services Compensation Scheme (FSCS) as its director is found guilty of fraud.

The BBC reported financial services director Alistair Greig has been found guilty of conning investors out of £13m.

The High Court in Edinburgh heard investors lost their "life savings" and even though the sentence was deferred, the judge warned: "There is likely to be very little alternative to a lengthy period in custody." The BBC article labelled the case one of "the biggest frauds of its kind in Scotland".

The BBC reported Greig told his clients and advisers he had access to a high interest account because of his connections. He then led them to believe their money was safe and they were guaranteed a return on their investment. However, while some clients were receiving payments under the scheme, the cash deposited to them was coming from money sent by other investors.

The FSCS declared the firm failed on 6 March and, according to a note on the lifeboat fund's website, the firm owes a civil liability to customers.

Midas was an appointed representative of Sense Network.

Sense Network director Stephen Young said: "Although Midas was an AR of Sense, we have always maintained that Greig conducted this fraud without our knowledge and outside of Midas' appointment as an AR.

"In a civil action taken by 95 victims of the fraud, the High Court, the Appeal Court and the Supreme Court supported Sense's position and dismissed the claims against us."

He added: "In particular, the Courts confirmed that Sense's supervision of Midas was robust and that Greig had deliberately concealed the Ponzi Scheme from us."

As the money came in, Greig funded investments in property, which included a holiday home in Cornwall and a classic car business. The director also bought himself Bentley and Range Rover cars and spent large sums on trips to see Manchester United as well as horse racing meetings at Cheltenham and Ascot.

The BBC reported that prosecutor Steven Borthwick told the High Court in Edinburgh: "In some cases these were the life savings of people who had worked all their lives and saved to create a nest egg for their retirement. Alistair Greig used that money as his own personal slush fund."

A version of this article was first published by Professional Adviser

Coronavirus-triggered recession will change how we live, do business and invest: deVere 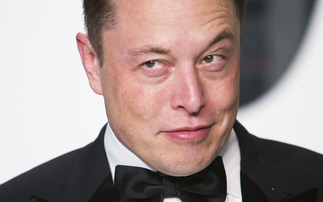 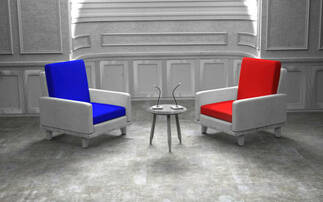