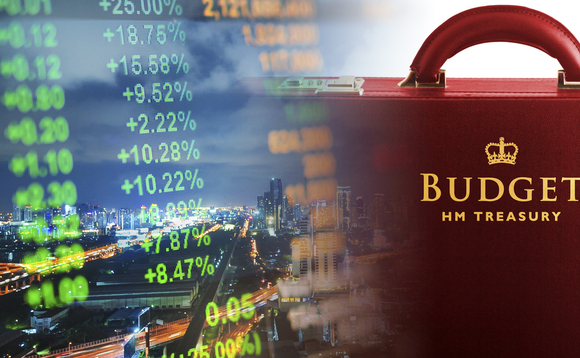 The FTSE 100 has dropped 0.52% as Chancellor Rishi Sunak finished announcing the 2020 Budget, having peaked on early trading when it was up 2.1%.

The index tracking the UK's largest companies had lost its earlier gains and had dropped to -0.02% as the Chancellor began speaking, and while turbulent throughout the speech, even poking its head into positive territory at +0.2%, the overall trend was downwards and it currently resides at -0.51% at time of writing.

UK 10 year gilts dropped slightly in the wake of the Budget, offering a yield of 0.26% as opposed to its 0.3% before the Chancellor began speaking.