JP Morgan's Ward: 'Enormous ramifications' if China does not get 'back to work' 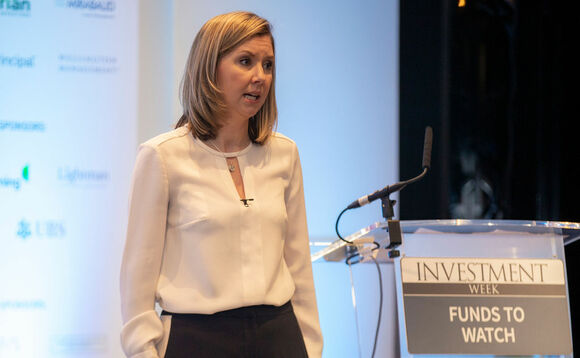 If China fails to get "back to work" and is unable to cushion the impact of the coronavirus by April the "global ramifications will be enormous", according to Karen Ward, chief market strategist for EMEA at JP Morgan Asset Management.

Speaking at Investment Week's Funds to Watch conference on Friday (28 February), Ward explained that investors must keep an eye on figures tracking Chinese coal consumption and labour migration as key indicators of the growing impact on the country's economy.

Both migration and coal consumption tend to flatline during the Chinese New Year celebrations, before spiking as people return to work, Ward said. However, the coronavirus has led to strict quarantine and movement restrictions being put in place, preventing both measures from rising as normal.

Ward said: "If China is not going back to work come early April, then we are looking at a much greater impact on global GDP.

"If China is not coming back to work, then the global ramifications are enormous. China is now the engine of global growth.

"China is absolutely integrated [in the global economy] and everybody's supply chains; it is the biggest producer of intermediate goods in the world."

She added that impact on global supply chains is difficult to measure as "we do not have good data", but said the 2011 Japanese tsunami is a good indicator of the potential impact.

Ward explained: "The data on the Japanese tsunami suggested it was not going to be too bad for Asian growth or for global growth. And actually, it led to an Asian recession and a global downturn."

She also noted that central banks are likely to "weigh in heavily" to support markets as a result of the crisis, with the impact most likely to help multiples rather than earnings.

However, Ward said "there is no way monetary policy can do anything" to fully support the global economy and the policy response will need to be fiscal.

She added: "It is going to require a lot more government spending and a lot more issuance."