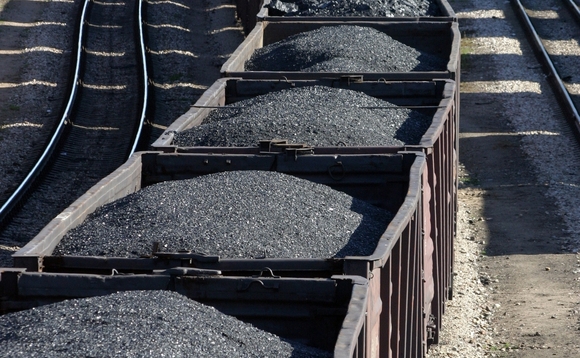 JPMorgan Chase will not finance oil and gas extraction in the Arctic National Wildlife Refuge or continue financing several coal-related enterprises across the world, the bank said in a statement.

The Wall Street bank will also facilitate $200bn in environmental and economic development deals as part of a series of new climate-change initiatives it will implement.

The bank has faced years of criticism from environmentalists for its relationships with fossil-fuel companies, scrutiny it has sought to avoid at events like its annual shareholder meeting, which are open to the public

Apart from helping to fund new climate and economic inclusion projects around the world, the bank said it was taking new steps to accelerate the transition to clean energy.

On top of stepping back from advising companies that get most of their revenue from coal extraction, JPMorgan said it will put restrictions on financing new coal-fired power plants, phase out "credit exposure" to the industry by 2024 and will stop funding new oil and gas drilling projects in the Arctic.

"This new commitment is intended to address a broader set of challenges in the developing world and developed countries where social and economic development gaps persist," the bank said in a statement.

The money manager, which oversees $2trn of assets, has become a signatory to Climate Action 100+, a group that includes AllianceBernstein, Legal & General Investment Management and UBS Asset Management. JPMorgan also said it will develop a proprietary model for rating companies' performance on environmental, social and governance issues, and it will increase its engagement with companies on key topics such as climate risks.

"Their coal mining financing represented less than 1% of their overall fossil financing" in recent years, said Jason Disterhoft, a climate and energy senior campaigner with Rainforest Action Network. "We need to see much more from them, particularly in terms of phasing out their fossil financing."

JPMorgan still provides some loans to coal companies but plans to phase those out by 2024. Further, the bank will only lend to power companies to build coal power plants when the design includes carbon-capture technology.

Comment: Why understanding ESG investments is a drive for transparency