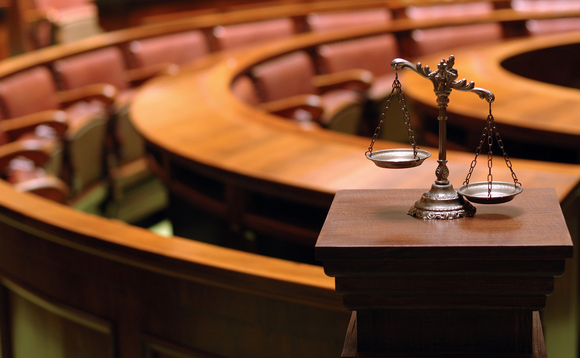 The Financial Conduct Autorithy (FCA) has banned pension adviser Paul Michael Grant after he was sentenced to five years and six months in prison for a £2.1m fraud.

Grant was sentenced at the Crown Court in Croydon on 11 January 2019, after being convicted of 11 counts of fraud by abuse of position and three counts of theft. He received five years and six months in prison for spending approximately £2.1m of client money that should have been invested on their behalf.

The FCA announced has prohibited Grant from performing ‘any function in relation to any regulated activity carried on by any authorised person', concluding that Grant has demonstrated "a clear and serious lack of honesty, integrity and reputation".

"He is not fit and proper to perform any functions in relation to regulated activities carried," the FCA's notice said.

In his sentencing remarks, HHJ Flahive commented on the features of  Grant's case.  Grant dishonestly persuaded clients, some of whom were vulnerable, to invest their money with him.

Instead of putting these funds into investments he paid it into his personal bank accounts, spending approximately £2.1m over the prolonged period of his offending. Grant paid small amounts back, deceiving his victims into thinking that these sums were profits on their non-existent investments.

The judge said that Grant "committed fraud, while occupying a position, that of a financial adviser, in which you were expected to safeguard, or not to act against the financial interest of your various clients. You have dishonestly abused your position, intending to make a gain for yourself… you abused the trust of many, many who though they were friends of yours... after significant planning and over a significant number of years, with a large number of victims, you have deliberately targeted them so that they could be deprived of their money.

"This deliberate targeting of people, some of whom are vulnerable, and it strikes me in hearing the way in which you were acting that some of those were deliberately targeted because of their vulnerability.'

Grant's offences were committed when he was approved by the Authority to perform controlled functions and in fact involved the abuse of his position as a financial adviser.