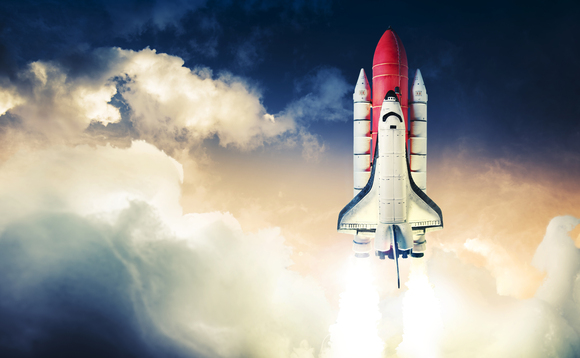 Helikon Investments, the new fund house launched by a group of ex-Kairos L/S fund managers, is due to launch its first investment fund in April 2020.

As Citywire Selector revealed, the new fund set to be unveiled on 1 April 2020 will be named Helikon Long Short Equity Fund.

Federico Riggio, Michele Fiumara, David Grazzini, Vittorio Villa, and Flavio Russo, who were overseeing the Kairos Pegasus Fund at Kairos, departed the firm at the end of September last year to set up their own investment venture, Helikon Investments.

In October last year, Bloomberg reported that the new investment house - which would have offices in London and Milan - would be launching its first investment strategy this year in April with at least €500m of capital. It also unveiled that the firm had plans to raise as much as €1bn for the fund, sources close to the matter had told Bloomberg.

Their departure from Kairos came just a few months after Julius Baer announced in August last year it would finally keep its ownership over Kairos. The Swiss private bank had been exploring for months to sell the Italian wealth manager of €9.4bn in AUM.

Julius Baer also said that it aimed to develop a strategy for a closer alliance between the two firms' wealth management businesses for clients in Italy. 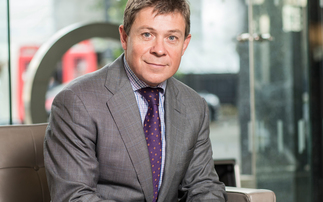