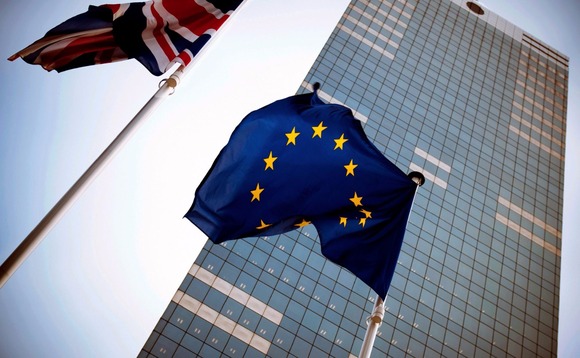 UK financial services firms will get no access to EU markets after Brexit unless they agree to respect European rules, French Finance Minister Bruno Le Maire has said.

He also said that a post-Brexit agreement with Britain on fishing will not come at the price of yielding on financial services.

Speaking in Paris, he said: "I'm against the idea we have a grand bargain where we would give ground on finance to have an agreement on fisheries.

We will be firm, firm, firm with the UK. These are our rules and we are in the driving seat. We are the decision makers"

"We will be firm, firm, firm with the UK. These are our rules and we are in the driving seat. We are the decision makers.

"If they want to have access to European financial services they're welcome, but under our rules according to what we want."

His remarks fuelled a massive rift after both Brussels and Ireland drew up plans to offer concessions on financial services to secure continued access to British fishing waters for European vessels.

Talking about "financial equivalence" rules under which UK financial institutions hope get access to EU markets, Le Maire said: "we must show firmness. These are our rules and we make them."

Britain will have to decide whether banks and asset managers should comply with costly new European Union securities rules that are being delayed from September until after its transition period for leaving the bloc ends.

Reuters reports ESMA has said market participants have warned about the need for more time to get their IT systems updated to comply with the rules.

The rules are part of a section of the EU's central securities depositories regulation that was due to come into force in September while the UK is still in its transition period.

The UK has promised to apply EU rules during the transition period but the Treasury said this can be reviewed towards the end of it.

44% of firms plan to relocate