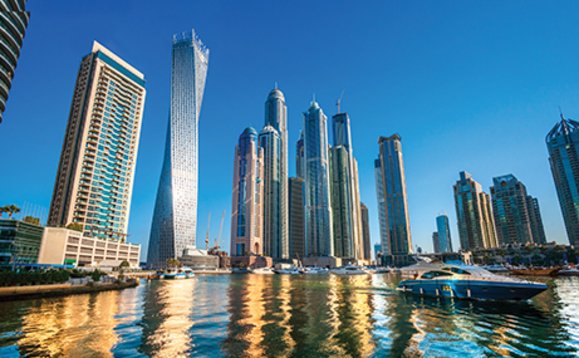 Dubai Islamic Bank (DIB) is planning to cut more than 500 jobs at newly acquired Noor Bank as part of cost cuts across both lenders, Reuters reports.

Final numbers on the job losses will emerge after completion of interviews between DIB managers and Noor Bank staff. "Cuts will be on both sides, but DIB is the buying side so it is likely cuts will be more on Noor," the source added.

Cuts will be on both sides, but DIB is the buying side so it is likely cuts will be more on Noor"

The report comes just days after DIB secured necessary approvals from the relevant regulatory authorities to complete its acquisition of Noor Bank.

DIB completed its acquisition of sharia-compliant Noor Bank last month in a deal that will make DIB one of the world's largest Islamic banks, with total assets worth 275 billion dirhams ($75bn).

The deal is part of a wave of mergers in the UAE and wider Gulf banking sector. Reuters said an integration process has been under way in recent weeks, in which team bosses have sat down with their counterparts to discuss who to keep.

"The acquisition of Noor Bank is a landmark achievement, establishing DIB as one of the largest Islamic banks in the world and among the largest banking entities in the UAE," DIB Chairman Mohammed Ibrahim al-Shaibani said reports after the deal was completed.

Islamic finance, based on banning interest rates, has been growing in Islamic countries.