Quilter has caught the attention of private equity firm Warburg Pincus 18 months after it listed on the London Stock Exchange, following its spin off from South African insurer Old Mutual.

It is understood that Warburg Pincus is looking to sell its stake in Reiss, the fashion retailer, freeing up money to invest elsewhere, Bloomberg reported. The initial talk was for a bid of £3.1bn according The Times.

The reports, published on Tuesday afternoon, prompted shares to jump 12% to 172.45p before closing the day at 165.5p. The company is Britain's second biggest in the financial advice industry, behind only St James's Place, with a market capitalisation of almost £3.2bn.

Both the British wealth manager and its possible suitor declined to comment, but analysts believe this is a good match. "Quilter's management have said in the past that it is not quite the finished article, so moving into private equity ownership while the finishing touches are out on the business might not be a bad idea," one analyst told The Times.

Sources told Bloomberg the US company has held discussions about a possible bid but is not currently in formal talks with Quilter. 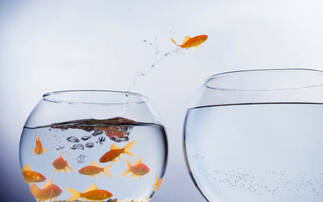 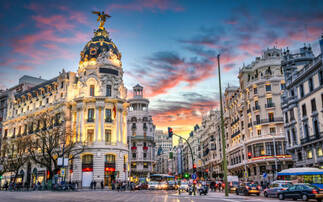