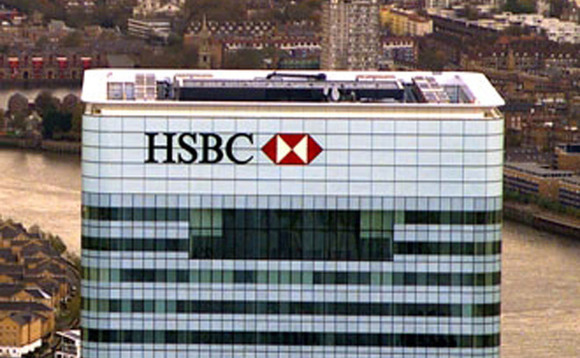 HSBC is reportedly cutting around 100 roles in its equities business, with the bulk of the layoffs expected to fall on continental European trading floors, Reuters reported.

Most of the cuts will be made in the bank's continental European trading floors, with a "handful" of layoffs to apply in Hong Kong. The cuts will be across the bank's equities research, sales, trading, and back office businesses.

HSBC is expected to redirect its European equities business to focus on its core home market in the UK, sources added, while retaining the trading hub in Paris to serve continental Europe

The lender is undergoing a major cost-cutting exercise under interim chiefNoel Quinn and was reportedly reviewing its equities business as part of the latest round of cuts which could total 10,000 jobs in Europe.

This also follows announcements in August by the bank to layoff more than 4,700 jobs to cut 4% of wage costs.

HSBC declined to comment, with a spokesperson saying the bank is in a closed period ahead of the results.