The technology arm of Withers Worldwide, the international law firm, has carried out what it says is the first analysis of how venture capital deals are structured across Europe.

Withers tech, working with venture capital teams in France, Germany and Switzerland, has concluded that with more similarities than differences in deal structures between the jurisdictions, investors should have confidence about embarking on cross-border transactions.

Withers tech worked with Schnittker Möllmann Partners (SMP) in Germany, Viguié Schmidt & Associés in France and Wenger & Vieli in Switzerland to analyse active Series A deal terms used in each jurisdiction. The research identified 53 separate terms, which can be condensed into 14 key deal terms covering the categories of economic, control, and reps, warranties and remedies.

The most significant message this survey sends is that we all speak largely the same language when it comes to transactions and legal documentation, so investors should have confidence in deploying capital across borders, particularly in these tech-savvy jurisdictions."

These three categories centre around future financing; exits and IPO to control terms like founders' vesting, founders' non-compete/solicitation; veto-rights; and control over the group of shareholders across the four jurisdictions. Any differences in these areas can often be accounted for by the different systems of Civil (France, Germany and Switzerland) and Common law jurisdictions (UK), which still remain key considerations.

James Shaw, head of Withers tech, commented: "The most significant message this survey sends is that we all speak largely the same language when it comes to transactions and legal documentation, so investors should have confidence in deploying capital across borders, particularly in these tech-savvy jurisdictions."

"Of course, care and expert advice is still required though, as the difference between Common and Civil law approaches to deals can cause issues. In particular, governance structures in the UK are likely to differ from other European practices, including the structure and authority of different functions on company's boards."

"We decided to undertake this review due to the growing volume of cross-border tech VC deals within Europe. In addition, given the large volume of overseas capital looking to invest in European tech start-ups, we also felt it would be useful to explain the nuances of these four key jurisdictions to help overseas investors better understand the risks in each jurisdiction. Our next aim is to expand this review into other tech-active European jurisdictions."

A copy of the report, including discussion of the 14 key deal terms found across all four jurisdictions, can be found here and all 53 deal terms are set out here.

Medical insurance premiums to go up by 30% in Malaysia 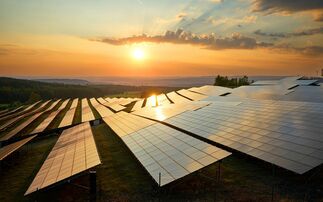 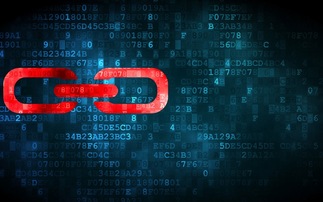