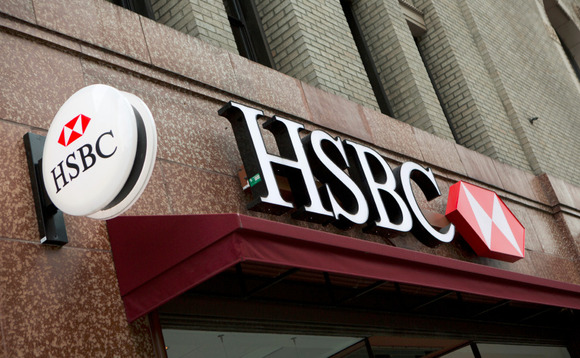 HSBC Swiss Private Bank SA has agreed to pay $192.35m penalties and and admit to helping American customers hide more than $1bn in assets from tax authorities to settle criminal charges in the US.

The US Department of Justice said that the bank used various methods to help Americans hide their offshore assets from US authorities, such as using code-named and numbered bank accounts and otherwise "relying on Swiss bank secrecy".

"HSBC Switzerland conspired with US account holders to conceal assets abroad and evade taxes that every American must pay," said Stuart Goldberg of the DoJ in a statement. The DoJ said that as of 2007, the private bank had $1.26bn in US client assets that had not been declared to the US tax authorities.

The penalty includes $60m that represents the value of unpaid taxes resulting from HSBC Private Bank's role in the conspiracy, US authorities said. The total fine also includes $71.8m in revenue that must be forfeited, stemming from fees earned from handling the undeclared accounts, according to the US Department of Justice.

Don Fort, chief of criminal investigations at the US Internal Revenue Service, added: "When financial institutions devise a massive tax evasion scheme and actually facilitate the activity, they not only must be held accountable, they must take actions to ensure this behaviour will not happen again."

The bank admitted that between 2000 and 2010, it conspired to defraud the US of taxes, commit tax evasion and file false federal tax returns. The justice department said that the bank had about 720 undeclared US client relationships in 2002 and held about $1.3bn in undeclared assets for American clients in 2007.

"We are pleased to resolve this legacy matter," Alex Classen, chief executive of HSBC Private Bank, said in a statement. "Over the past decade we have strengthened our compliance function, enhanced our control framework and put in place a comprehensive client tax transparency policy."

The agreement defers prosecution for three years, giving the bank time to demonstrate good conduct, in which case the case could be closed. 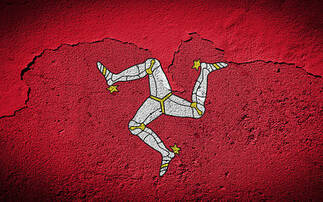 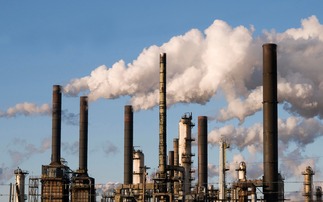 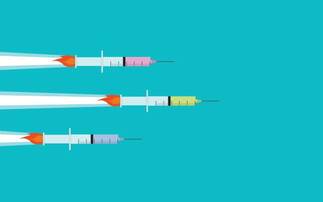 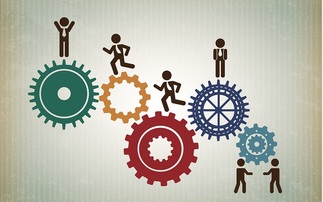