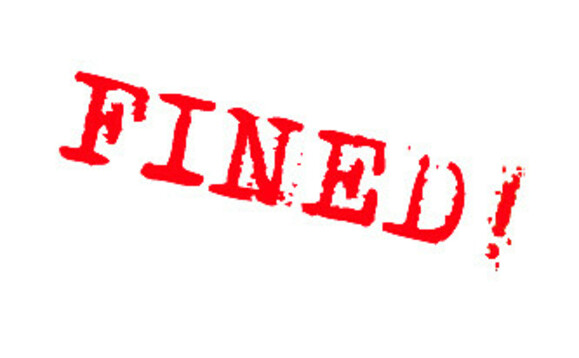 The decision was made on 4 December, and publicly noted on 10 December. The regulator found that the financial group manipulated the price of 14 French government bonds - OATs - and eight Belgian bonds - OLOs - on 16 June 2015, as well as manipulating the price of an OAT futures contract.

The AMF states that:

An appeal may be lodged against this decision, AMF stated.